The changquan competition started at 9am local time Sunday and was all over within an hour, with Sun scoring 9.75 to claim a gold medal in the same city where he won the world title in 2015.

Marvelo, who was inspired to take up wushu after watching films starring Jet Li, Jackie Chan and Bruce Lee, gave host country Indonesia a silver with at 9.72 and Tsai Tse-min of Taiwan picked up bronze.

Asian Games: Pencak silat a gold mine for Indonesia 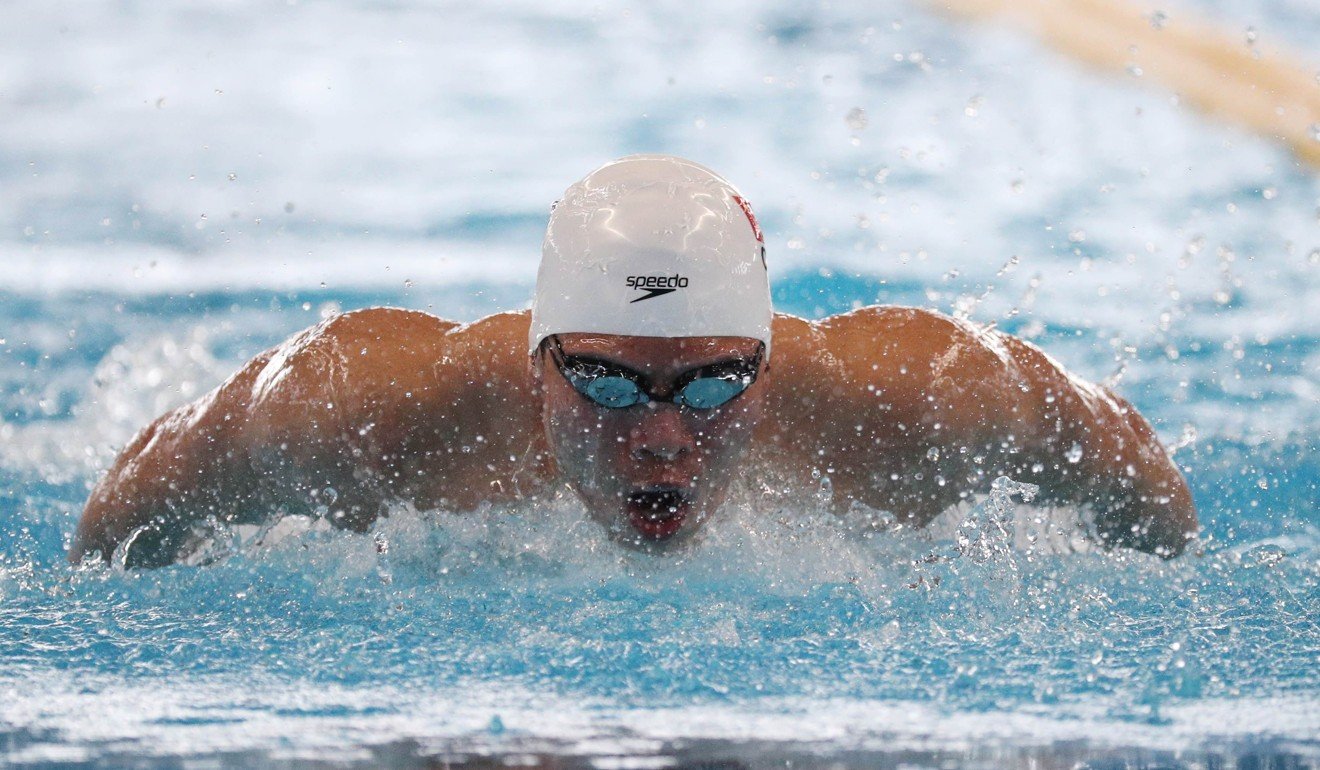 Lee Ha-sung, who won the event in 2014 to give South Korea the first gold medal at Incheon, finished a distant 12th after an early mistake.

Three-time Olympic gold medallist Sun Yang began his quest for five swimming titles at the games by posted the fastest time in the heats of 200-meter freestyle in 1 minute, 47.58 seconds. Khader Baqlah of Jordan was 0.02 seconds behind.

Sun, the Olympic champion, is aiming to upgrade the two Asian Games silver medals he has won in the 200.

There are seven finals on the opening night of the swimming programme.