A US artist known for his large-scale nude photo shoots said he is relieved that Australian supermarket chain Woolworths has changed its mind and will now let him use one of its rooftop car parks for his next project.

Spencer Tunick is travelling to Australia in July where he will take part in Melbourne’s Provocare Festival of the Arts. He had been commissioned by the festival to do a piece within the precinct of Chapel Street, a main street known for upmarket fashion shops and restaurants.

Tunick’s plan to photograph about 350 naked people on the rooftop car park of Woolworths in Prahran was temporarily blocked after the supermarket declined him access.

“I tried for three full days to scour the Chapel Street district and I couldn’t find any place large enough to fit so many people, and all of the trolley (tram) wires meant there was no other place safe enough to use,” he said on Sunday. “I’m very happy and lucky that Woolworths is now allowing me to go ahead with this art event for the people of Melbourne, because there was no plan B.”

He said the supermarket came around to the idea after a less busy day of the week was proposed. 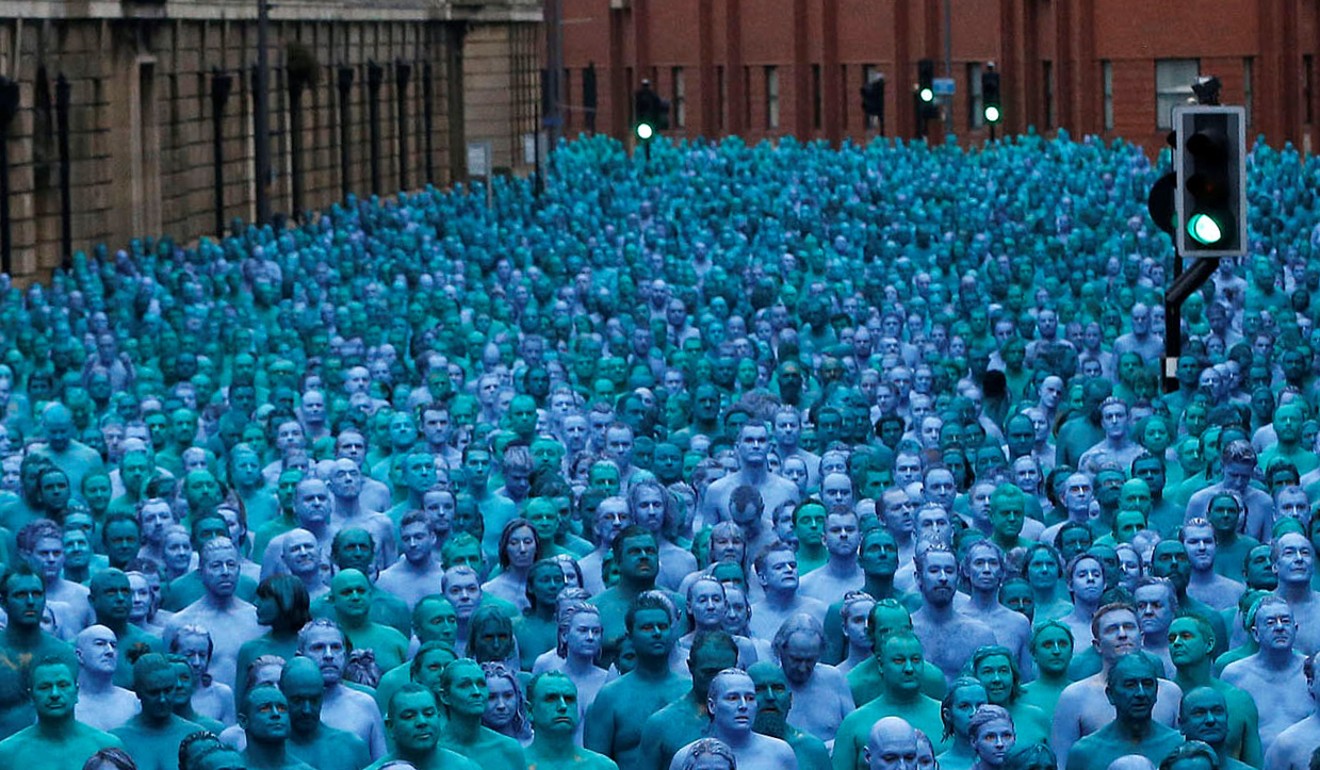 Woolworths spokesperson said Tunick would have access to the car park for one hour on a Monday morning. It followed an online petition protesting against the supermarket’s original decision.

“It’s a good outcome that will allow Spencer Tunick to profile the Chapel Street precinct on the world stage without compromising the ability of our customers to access the store, in an easy and convenient manner,” the spokesperson said.

Tunick said an hour would be plenty of time.

“You know, an hour is a long time for people to be naked in cold weather,” he said. “Some of my best works in New York were made in under 15 minutes and with the threat of arrest.”

About 11,000 people have registered to take part in the shoot. Successful applicants will be notified. Tunick said he did not want to give too much away about what he planned to do with participants on the rooftop.

“We are now still waiting for confirmation on other aspects of the art installation but those aspects don’t require permissions,” he said.

The shoot will take place on July 9.