The resumption of stalled China-led infrastructure projects in Malaysia is likely to top the agenda when Kuala Lumpur’s special envoy meets Chinese leaders on Wednesday, according to diplomatic observers.

The visit of Tun Daim Zainuddin, chairman of the Council of Eminent Persons, will pave the way for recently re-elected Prime Minister Mahathir Mohamad’s planned trip to Beijing next month.

Zainuddin, who served as finance minister under Mahathir from 1984 to 1991, is regarded as one of the ageing leader’s most trusted aides on the council, which was set up to serve as an advisory body during his first 100 days in office.

US stands in the way of peace and stability in S. China Sea

U.S. ends agreements with Hong Kong which says it is a ‘pawn’

Since returning to power in May, Mahathir has halted several Chinese investment projects in the Southeast Asian nation and also been outspoken about Beijing’s activity in the South China Sea.

Beijing’s decision to send naval ships close to Malaysian waters around the time of the elections had been a major cause for concern in Kuala Lumpur, the sources said.

Malaysia occupies at least five features in the disputed Spratly Islands, including a small naval presence in the oceanic atoll known as Swallow Reef, which falls within the “nine-dash line” that marks China’s claims in the South China Sea.

Shahriman Lockman, a senior analyst at the Institute of Strategic & International Studies in Malaysia, said Mahathir was likely to raise a proposal to minimise the presence of foreign warships in the Malacca Strait and the South China Sea, though the idea was unlikely to be greeted with much enthusiasm in Beijing.

Compared with other claimants to the disputed waterway, such as Vietnam, Malaysia has been reasonably quiet on the South China Sea issue. But Mahathir has called for warships operated by major powers to steer clear of the region to help ease tensions.

Zhang Mingliang, a specialist in Southeast Asian affairs at Jinan University, said it was unlikely Mahathir would seek to publicly antagonise China on the maritime dispute, as “Malaysia has been cautious and guarded towards China and relied on the US and Japan for protection”.

Beijing has sought to boost its relations with Kuala Lumpur in recent years through various channels, including infrastructure investment and political dialogue.

But that engagement, most of which happened during the tenure of former Prime Minister Najib Razak, has triggered scepticism that Malaysia is getting too close to China.

In the few weeks since coming to power, Mahathir has suspended several China-backed infrastructure projects, citing financial concerns. They include the US$20 billion East Coast Rail Link, which on completion will connect the east coast of Peninsular Malaysia with strategic shipping routes in the west. 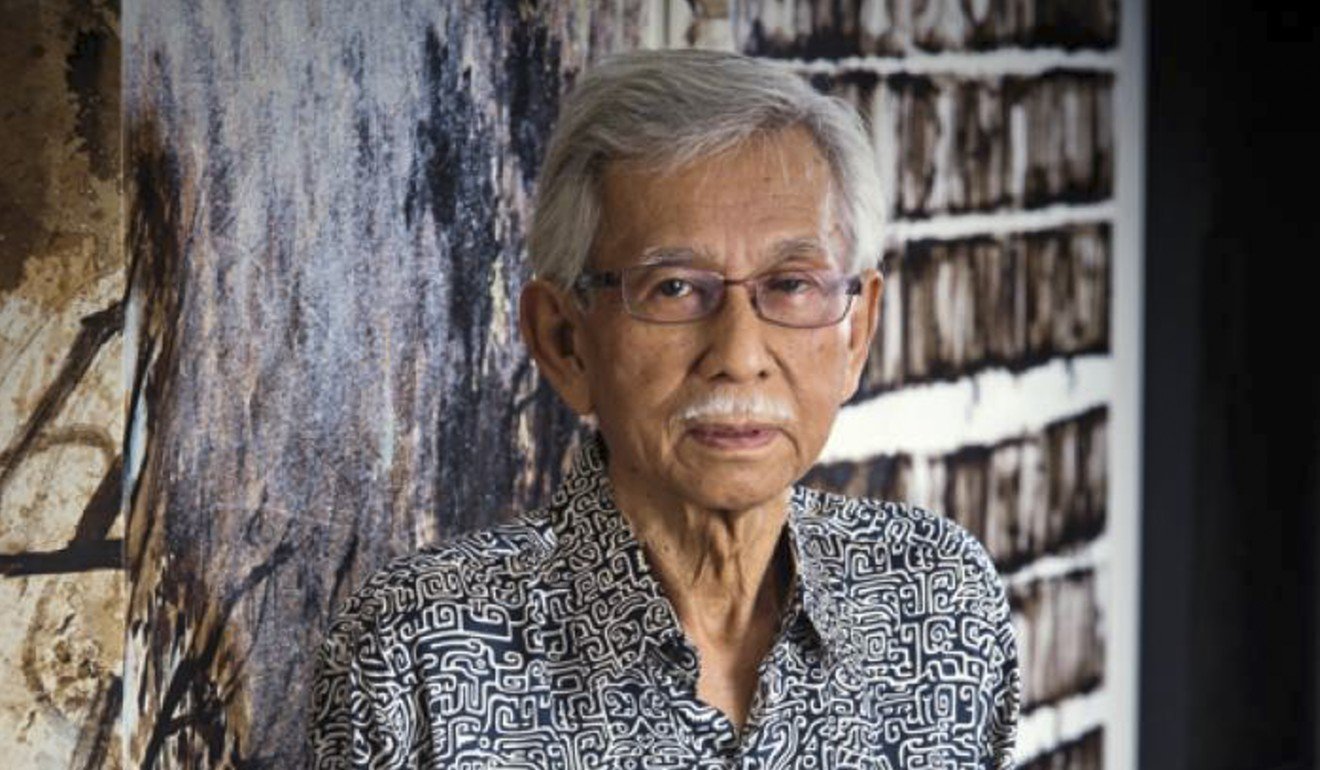 The government in Kuala Lumpur is also investigating whether a loan from a Chinese state-owned bank was used to help bail out the scandal-ridden state fund 1Malaysia Development Berhad, and seeking a fugitive Malaysian businessman known as Jho Low, who is accused of corruption in connection with 1MDB.

In a bid to stabilise relations between the two sides, China has over the past month sent diplomats, and economic and public security officials to Kuala Lumpur to prepare for Mahathir’s visit, the sources said. 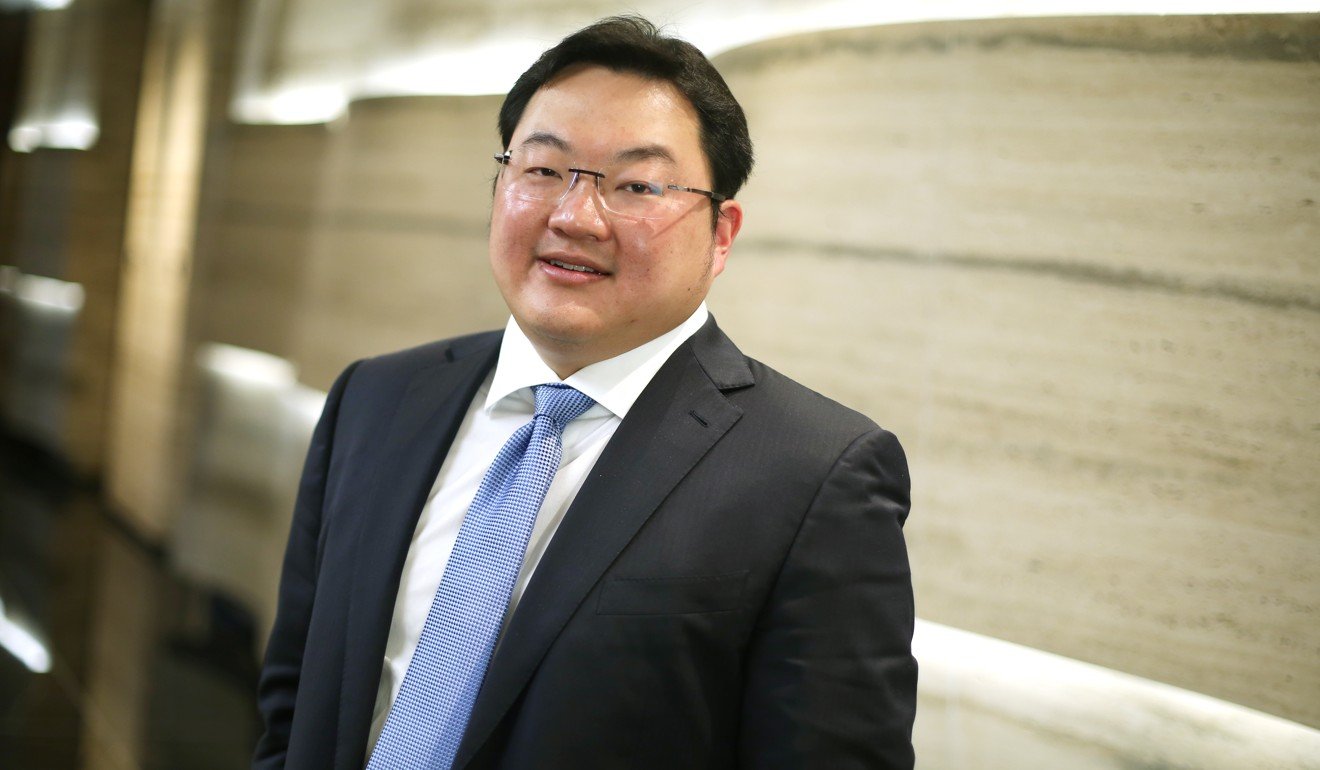 Beijing was wise to keep Malaysia on side as its trade dispute with the United States meant its global image was under close scrutiny, Zhang said.

“China so far has avoided criticising [Malaysia’s ruling coalition] Pakatan Harapan’s decision to halt the projects,” he said. “This will provide more favourable conditions for renegotiating the terms of the projects, which previously favoured Najib’s interests but not Malaysia’s.”

China was hoping the popularity of Mahathir and Pakatan Harapan would generate more support within Malaysia for closer ties with China, he said.

“As things are getting worse with the US, China needs to strengthen its circle of friends nearby, including Malaysia.”

Lockman said that Mahathir’s nationalist position and the unpredictability of US President Donald Trump’s approach to foreign policy meant Kuala Lumpur should also seek to maintain good links with Beijing.

“Mahathir is an unreconstructed Asian nationalist, so he has a natural inclination to develop strong ties with both China and Japan,” he said.