How Asia can drive the technology revolution in property and construction

How Asia can drive the technology revolution in property and construction

Advanced manufacturing and smart transport are two one-time traditional industries that have been transformed by technological advances, for which Asia has become the global hub. Real estate could be next. For the first time in over a century, the way we build, buy and manage property is changing in response to new technologies.

And while the “proptech” sector emerged in recent years in Western markets on the strength of new technology, the next chapter in the transformation of construction and property management is likely to take place in Asia – if it succeeds in leveraging cutting-edge technologies like artificial intelligence, robotics and advanced materials.

Proptech, or property technology, came to the fore as a major technology sector last year. Proptech companies raised US$12.6 billion last year, a 200 per cent increase from 2016. WeWork and Airbnb became two of the three most valuable start-ups in the United States. A dozen more proptech companies also passed the billion-dollar valuation threshold to achieve unicorn status.

And the investors behind these companies ranged from blue-chip funds like Goldman Sachs and the Ford Foundation to some of the world’s largest landlords and commercial brokers. 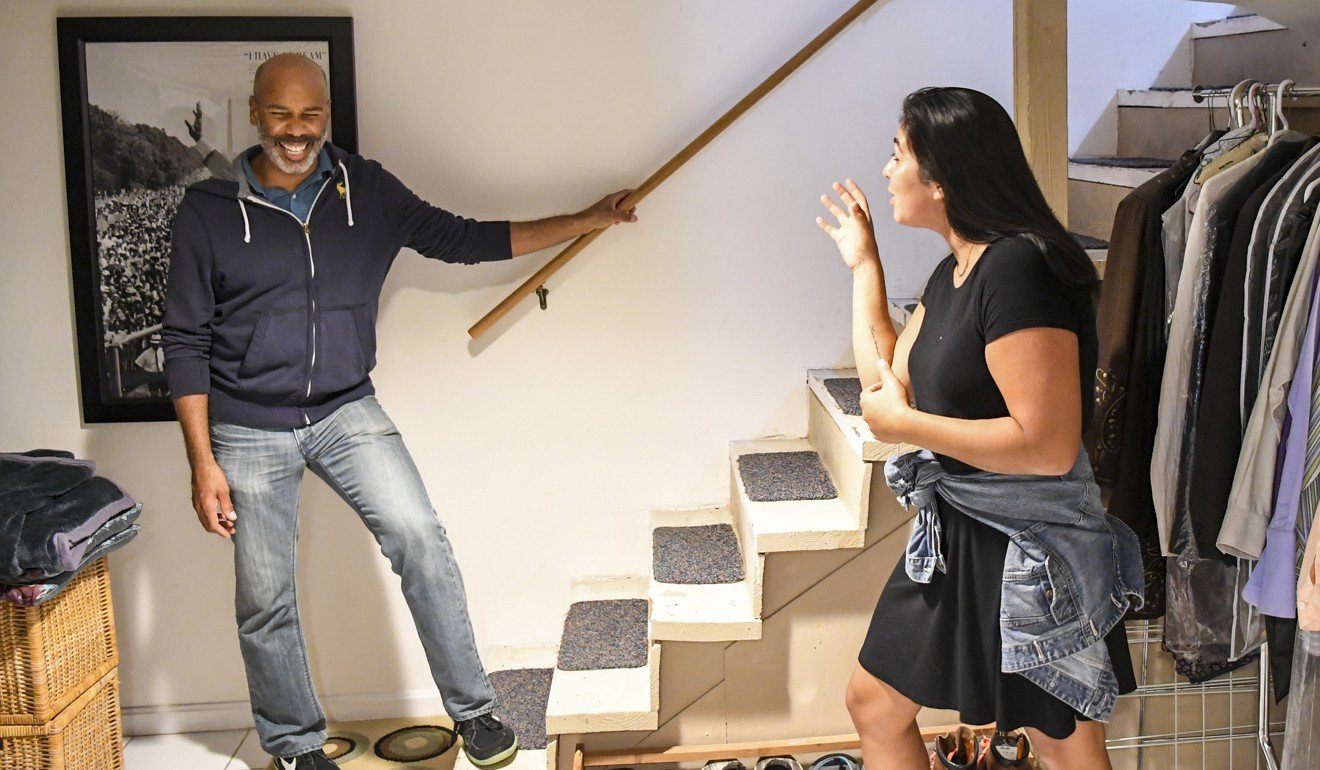 The rush of activity, however, was largely limited by technology and geography. Existing technologies like shared economy solutions and listing platforms dominated the funded companies. Little capital was deployed to start-ups driven by more sophisticated digital technologies.

Moreover, the capital was focused in Western markets, with companies in the US and UK representing more than 70 per cent of deal activities.

Both these limitations are now disappearing. The money in proptech is attracting the best technology. New start-ups are increasingly founded by software and engineering PhDs rather than exclusively real estate veterans. And technology ecosystems like Israel now boast vibrant proptech sectors.

Given the global nature of property markets, we expect real estate centres in New York, London and increasingly Dubai, Hong Kong and Shanghai to link with technology hubs like Israel to create future unicorns. This trend is already under way, as some of proptech’s most innovative companies – WeWork, Compass, Selina – were founded in international property markets by Israeli entrepreneurs. 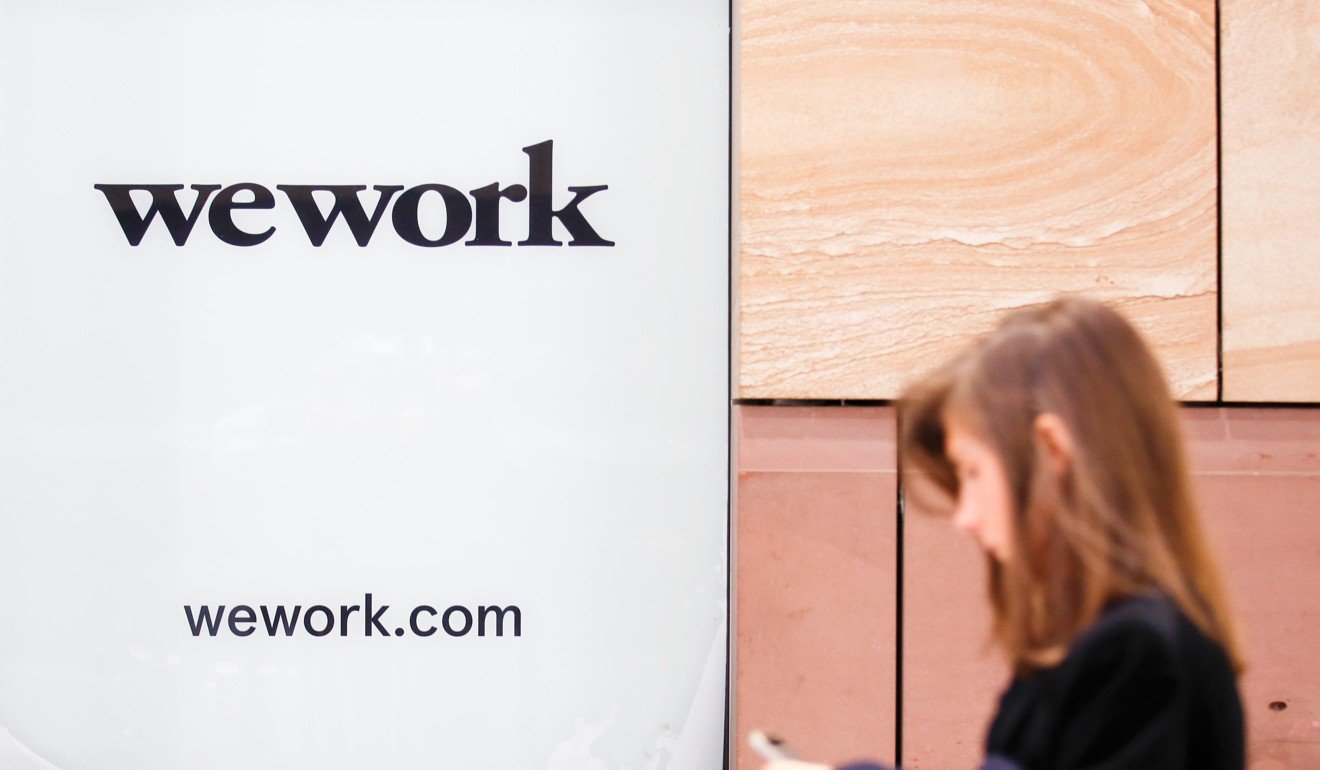 The second missing ingredient in proptech – Asian markets – is also now coming into play. Investors and property groups in Hong Kong, Singapore, mainland China and the Gulf have been moving quickly in recent months to stimulate the local proptech ecosystems. The global real estate broker JLL opened offices in Hong Kong for a dedicated proptech fund and in Singapore, JLL partnered with Lendlease to open the region’s first proptech accelerator. 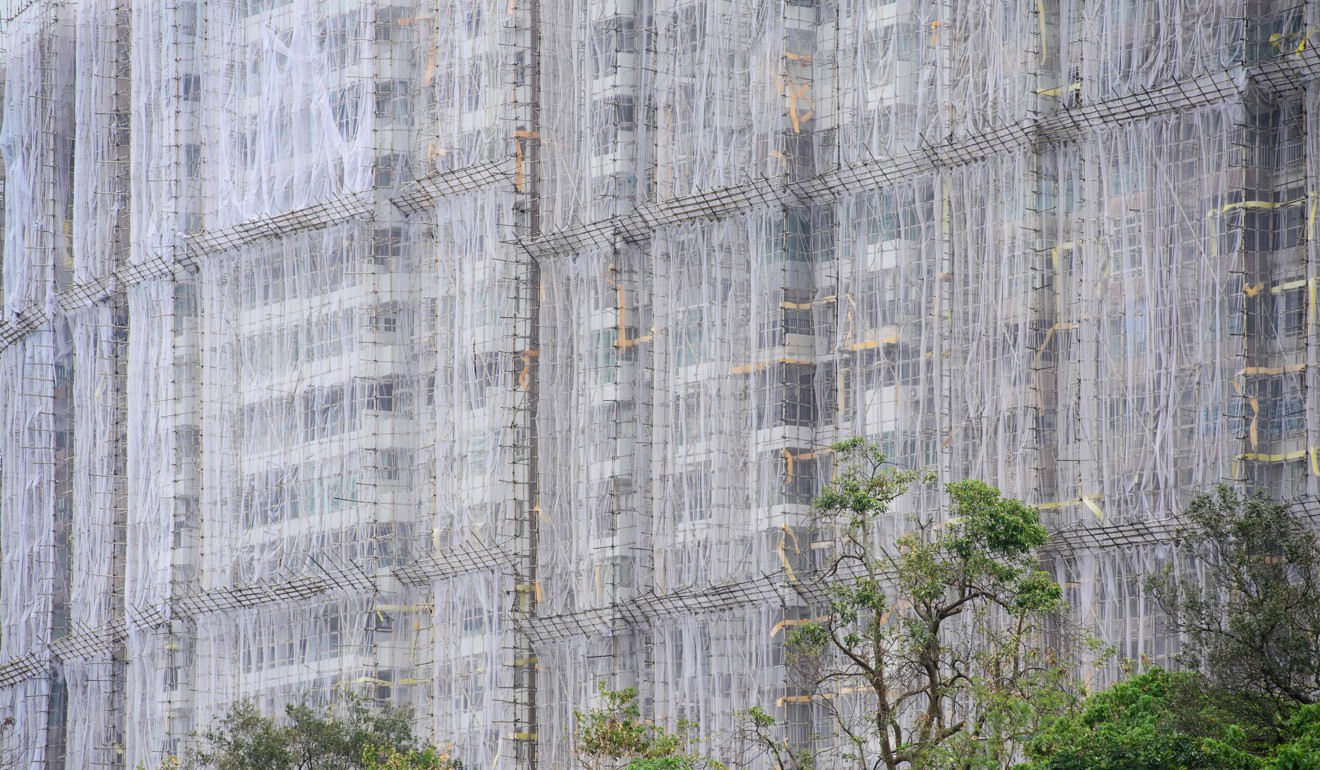 While Asian proptech investors may have looked to the West for inspiration, the market for the new technologies is in their backyard. The scale of Asia’s construction output is outpacing the entire construction output of the US and Europe. The importance of regional infrastructure expansion is headlined by ambitious government policies such as China’s Belt and Road Initiative. Moreover, Asian building regulations are generally far less onerous than Western standards – and yet more receptive to futuristic technologies.

While “smart city” is often treated as a buzzword in Western markets, in Asia the term serves as a blueprint for projects as far afield as the futuristic planned city of Neom in Saudi Arabia and the Smart Nation urban planning programme in Singapore. For proptech, this provides an unparalleled entry point to grow on the back of Asia’s accelerating and tech-friendly construction boom.

When proptech emerged in 2016, the excitement was in the opportunity to disrupt an industry that was among the last to embrace technology. But the real revolution in proptech will take place when today’s most advanced technologies are applied to construction and real estate in the fast-growing and technology-friendly markets in Asia and the Gulf. That revolution is now under way.