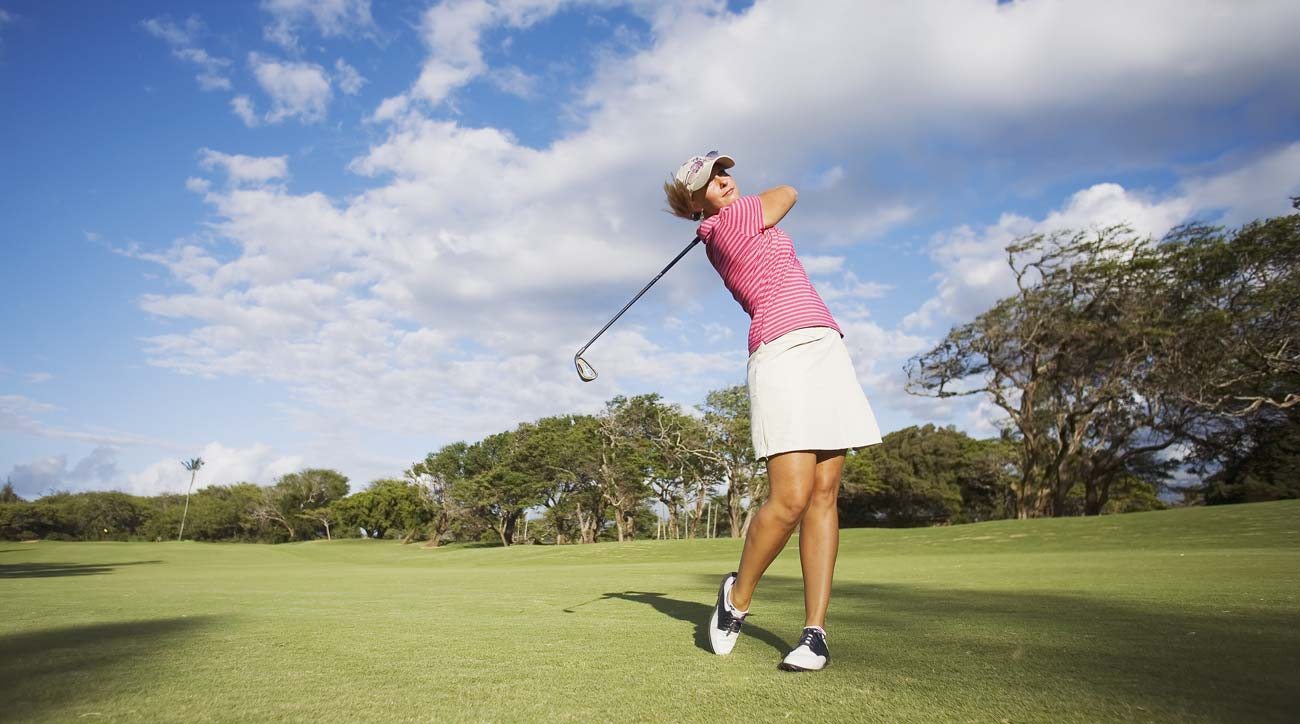 Georgia (14/6-57.14). In addition to typical critiques of the Kingdom’s human rights record and oppressive domestic policies, the Saudi-bankrolled golf league represents a serious challenge to the PGA’s dominance. “They’ve turned their back on a Tiger Woods when you think about it,” Strange said Friday in an interview on the Starter with Taylor Zarzour show on SiriusXM radio. The dispute has now entered the legal realm.

While Mickelson has lambasted the Saudi government for its human rights abuses, he claims that his decision to join LIV Golf is based mostly on a critique of the immovable PGA:

“They’ve been able to get by with manipulative, coercive, strong-arm tactics because we, the players, had no recourse. As nice a guy as [PGA Tour commissioner Jay Monahan] comes across as, unless you have leverage, he won’t do what’s right. And the Saudi money has finally given us that leverage. I’m not sure I even want [LIV’s Super Golf League] to succeed, but just the idea of it is allowing us to get things done with the [PGA] Tour.”

After all the current mood is not taking prisoners on either side. St. Andrews ban Greg Norman, Tiger Woods, a billionaire from commercial endorsements which to many is seen as hypocritical, and a class action lawsuit illustrates a deep rift between the PGA and the rebel tour.

Greg Norman has been explicit about calling the PGA an illegal monopoly, saying as much in a recent statement responding to the PGA Tour bans:

“Sadly, the PGA Tour seems intent on denying professional golfers their right to play golf, unless it’s exclusively in a PGA Tour tournament. This is particularly disappointing in light of the Tour’s non-profit status, where its mission is purportedly ‘to promote the common interests of professional tournament golfers.’

Instead, the Tour is intent on perpetuating its illegal monopoly of what should be a free and open market. The Tour’s action is anti-golfer, anti-fan, and anti-competitive. But no matter what obstacles the PGA Tour puts in our way, we will not be stopped. We will continue to give players options that promote the great game of golf globally.”

Writing in the sports business website Sportico, sports law expert Michael McCann and writer Jim Gorant argue that LIV Golf and any of the suspended golfers have sued the PGA for various contractual and antitrust violations, but, in an antitrust case, would likely have to demonstrate harm to the consumer—in this case, golf fans. “These fans, it would be argued, are better off if they can watch their favorite players compete in as many tournaments as possible,” they write. The PGA has responded in the meantime.

There is good reason to believe an antitrust battle may be looming—Norman has threatened one. “I can only speak on information given to me by our legal team, and I have an extremely talented legal team in antitrust and anticompetitive laws, and we believe we’re in the right position,” Norman told ESPN. “We believe the players are independent contractors and have a right to go play wherever they want to go play.”

When the US Open tees off on June 16, golf legend Phil Mickelson will be in the spotlight. The 51-year-old recently signed a $200 million contract to play in a new Saudi-funded league called LIV Golf and, as a result, was promptly suspended from participating in the PGA Tour, professional golf’s primary North American circuit.

Mickelson isn’t alone: Nearly 20 other golfers, including star Dustin Johnson, were also punished for joining the league. While they will be eligible to compete in the US Open this week in Brookline, Mass., since invitations come from a separate governing body called the US Golf Association, they’ll be barred from future PGA Tour events, including the PGA Championship, one of golf’s four major tournaments.

Funded by the Saudi sovereign wealth fund, which allows it to shower participants with record-breaking contracts and tournament prizes, LIV has caused a rift in the golf world. Its biggest stars are being probed as to whether their decisions to join the new tour are purely financial. Johnson, the 2020 Masters champion, simply said the decision was best for him and his family, and that the new league was good for the sport. “It’s just something exciting, something new,” he said in a news conference. “I think it’s great for the game of golf.”

But, taken at face value, Mickelson’s view is more complicated. The six-time major champion admits the Saudis have a detestable human rights record, but also thinks the PGA Tour needs competition. In a February interview with the website The Fire Pit Collective, Mickelson said the Saudi government are “scary motherfuckers” who murdered Washington Post columnist Jamal Khashoggi, have a “horrible record on human rights,” and “execute people… for being gay.”

This is the same golfer who said last week that joining LIV is a “once-in-a-lifetime opportunity to reshape how the PGA Tour operates.”

The Saudi government has spent billions on professional sports in recent years with an eye toward repairing the country’s image. In 2021, the Saudi Public Investment Fund owned 80% of top-flight English soccer team Newcastle United F.C. Saudi Arabia also has major deals with Formula 1 racing and pro-wrestling juggernaut WWE, as well as horse-racing, tennis, and chess leagues. Critics have labeled this activity “sportswashing”—investing in sports as a way to polish a country’s tarnished reputation.

And Saudi Arabia’s human rights reputation is pretty tarnished. Even though former US president Donald Trump’s administration turned a blind eye to the killing of Khashoggi, and current president Joe Biden is reportedly willing to move beyond it to restore relations with Saudi Arabia, the CIA did conclude Saudi crown prince Mohammed bin Salman ordered the assassination.

Tajikistan, the perpetual Rahmon fiefdom
The murder of Boqir