The drills come just days after US President Donald Trump announced the suspension of long-running US joint exercises with South Korea – aimed at deterring North Korea – calling them expensive and “provocative”.

A unit of marines will land on the largely barren rocky islets, inhabited by around 40 people – mostly police officers.

“The Dokdo defence drill is a routine training conducted to prevent an invasion from external forces,” said Choi Hyun-soo, a spokeswoman at Seoul’s defence ministry. 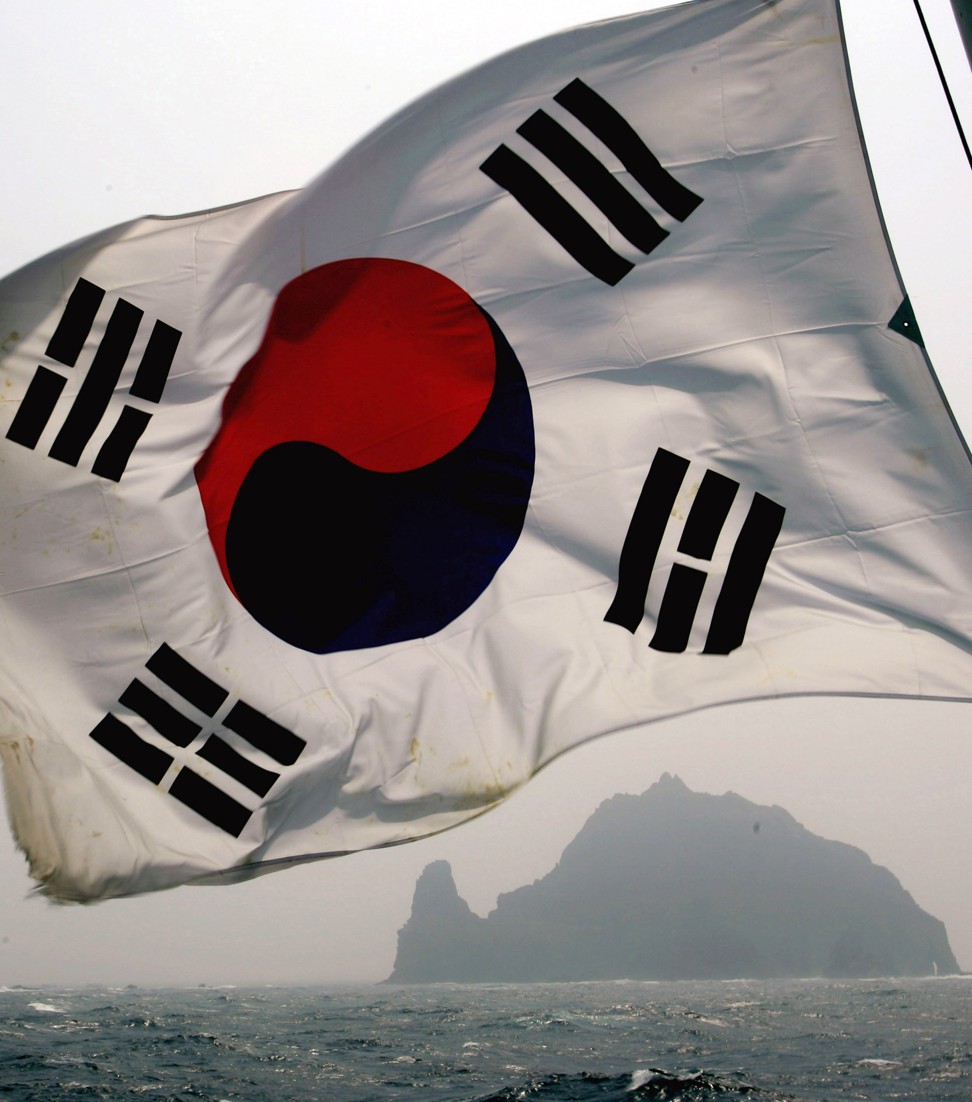 Tokyo reacted angrily to the “extremely deplorable” drills, with the foreign ministry saying it had “strongly protested” via the usual diplomatic channels.

It said the exercises were “absolutely unacceptable” and strongly demanded their suspension.

While an attack from Japan is deemed highly unlikely, South Korea first staged the drills in 1986 and has conducted them twice a year since 2003.

Seoul has controlled the islets in the Sea of Japan (East Sea) since the end in 1945 of Japan’s 35-year colonial rule over the Korean peninsula.

Tokyo also claims the islands, known as Takeshima in Japan, and accuses Seoul of occupying them illegally.

South Korea and Japan are both market economies, democracies and US allies and both are threatened by nuclear-armed North Korea, but their relationship is severely strained by historical and territorial issues.

The two neighbours also have a long-running feud over Japan’s use of Korean women as wartime sex slaves, despite an agreement in 2015 to settle the issue.