Jimmy Choo: how a boy from Penang, Malaysia, became the shoemaker of choice for British royalty, including Princess Diana

Jimmy Choo: how a boy from Penang, Malaysia, became the shoemaker of choice for British royalty, including Princess Diana

As a boy growing up in the Malaysian state of Penang in the 1950s, Jimmy Choo Yeang Keat enjoyed an atypical after-school routine, but it would prove invaluable to laying the groundwork for his now world-famous shoe brand.

Raised in quaint George Town in a simpler era without television, the internet and other modern technologies, many children might have found themselves bored. Not Choo.

Free from electronic distractions, Choo said he had the world’s most valuable resource at his disposal – time. Pairing this with his insatiable curiosity, the eager young designer spent his formative years in his father’s shoemaking workshop. The experience would spark a deep passion for traditional bespoke footwear.

Hong Kong land reclamation explained: the good, bad and ugly methods of pushing back the sea

Every day after school as a seven-year-old, Choo would watch his father and other craftsmen put together beautiful, handmade shoes. 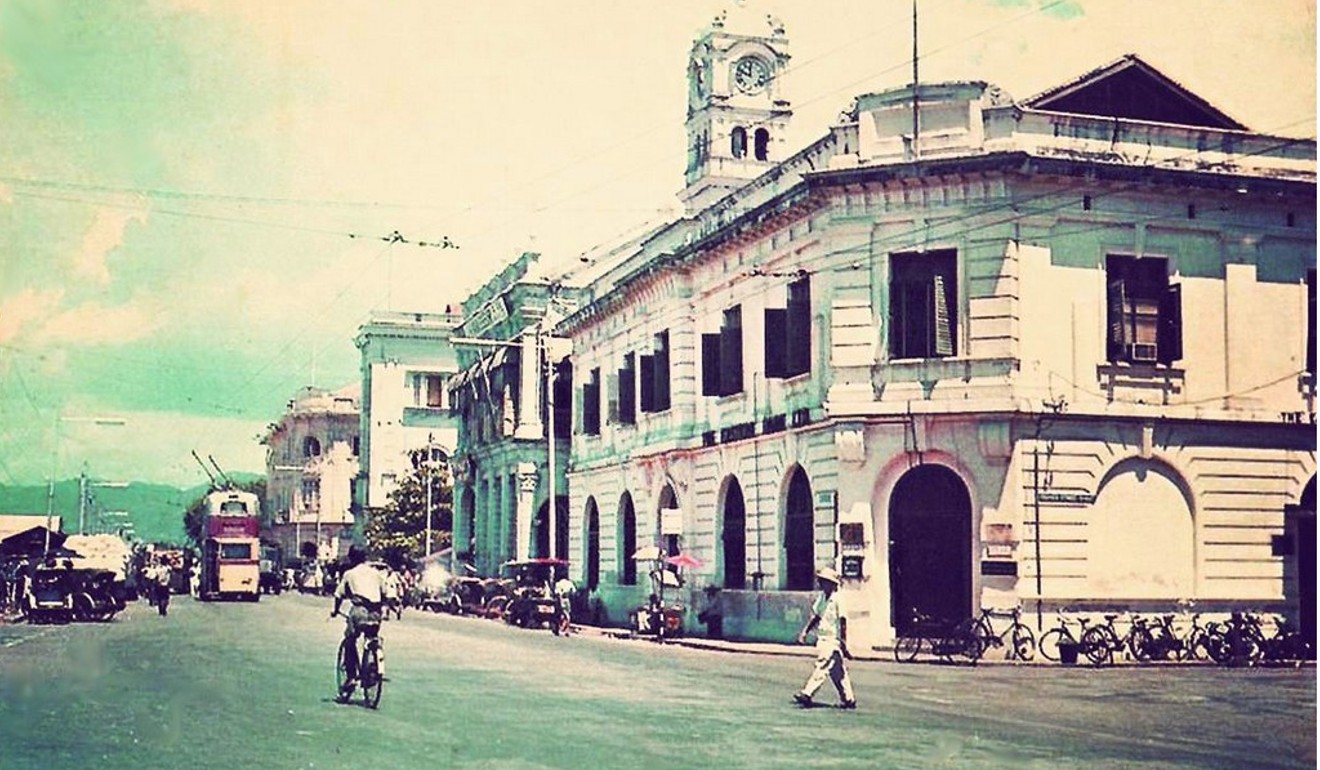 Little did he know that one day the Choo name would be the toast of the international fashion world.

The legendary design icon’s journey from penniless university student to major player in Europe’s fashion capitals is an inspiring tale. Today, he counts the British royal family and Hollywood celebrities among his most loyal and elite clientele.

But despite his colossal success, Choo is not satisfied.

Besides his new couture label Zhou Yang Jie, which charges between US$3,000 and US$5,000 per pair of shoes, Choo now travels the world extensively to speak at universities and charitable events, to promote projects that help young people get an education.

A believer in “creativity through skills”, he is out to spread a message about the importance of learning. He tells City Weekend how society needs to nurture youngsters who show the same thirst to grow and succeed that he saw in himself as a George Town boy.

How did it all begin? Is it true you made your first pair of shoes at the age of 11?

My father was a shoe designer, not a cobbler, and he made every shoe by hand. I was born into a shoemaking family. My mother also helped out in the workshop. When I was seven or eight, I remember coming home, doing my homework, and then spending the rest of the day in my dad’s workshop watching him and other craftsmen at work. 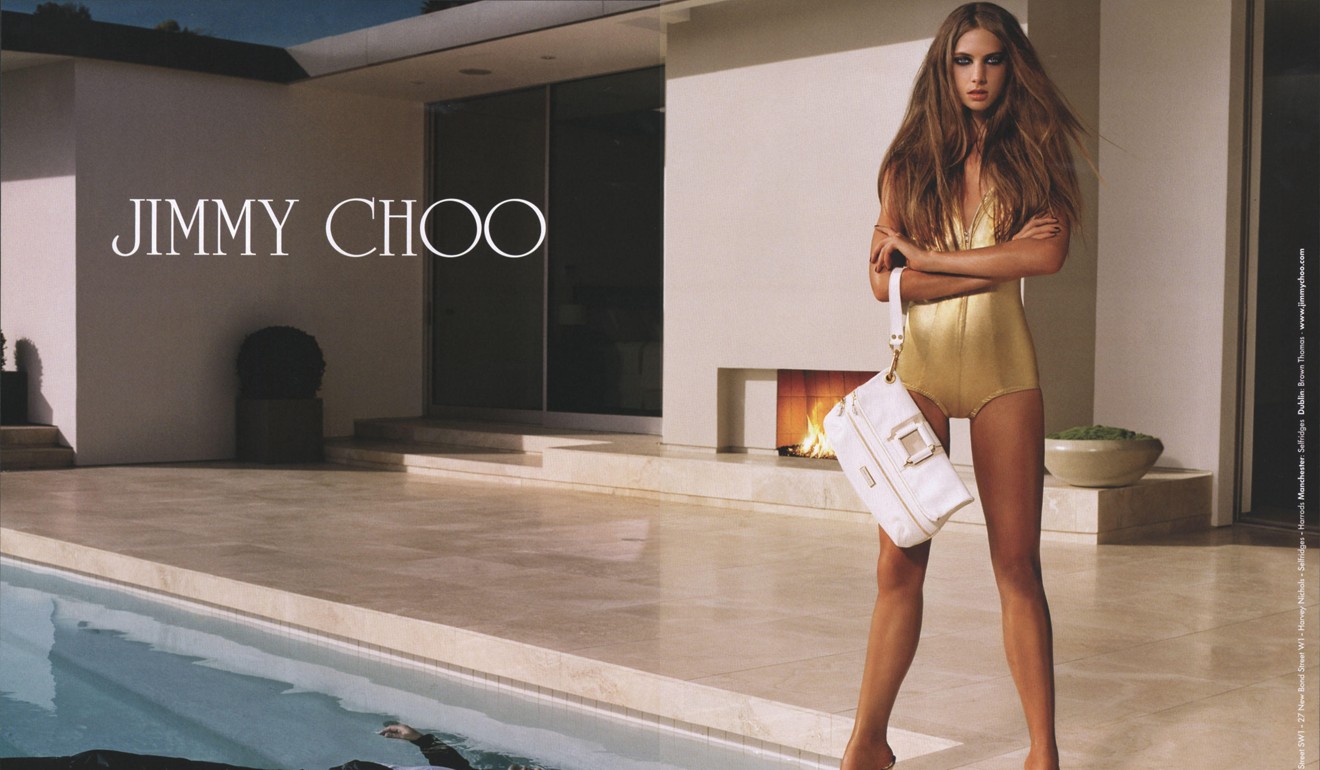 That’s the way I spent my spare time as a child because we had no iPhones, no computers, no televisions, not even calculators. It was quite primitive, so in order to kill time, that was my entertainment.

My dad was a talented shoe designer and a master of the art of shoemaking. He didn’t just make women’s shoes – he also custom-made children’s and men’s shoes. In those days, people often had to make a living with their hands, and many products were handmade.

The first pair of shoes I made were a pair of leather slippers for my mum’s birthday. I was 11 years old. I chose to make slippers because they were easier than proper shoes. I designed them, too, and it took me about eight hours. I don’t have the slippers with me now because they were buried with my mum when she died.

Your name is synonymous with international luxury alongside brands such as Christian Louboutin, Chanel, etc. How do you see fame and success?

I am very proud to be the ladies’ shoe of choice and named alongside such great international designers. To me, success is a blessing, and it also means it’s only the beginning – I have to keep going by continuing to improve myself and help others, especially young people.

I am a tourism ambassador for Malaysia and also a global ambassador for the British Council Alumni Awards, which means I make speeches around the globe to promote education.

I am also an ambassador for The Diana Award charity, set up in memory of the Princess of Wales, to keep her legacy alive and instil the belief that young people have the power to change the world for the better. As an ambassador, I help to raise funds to support social programmes to help young people.

Many people don’t know I have sold the Jimmy Choo brand. But I am very proud that people still relate the brand with high-class, high-quality products and high society.

Why did you leave your hometown and decide to study in London? What motivated you?

I was quite good at making shoes when I was 15 or 16 years old. I had one older sister, but only I inherited my dad’s craft. My mum was also a significant part of my dad’s workshop. She multi-tasked and did everything, from cooking, cleaning and making clothes for us, to doing all the housekeeping. Everything that needed to get done, mum would get it done. 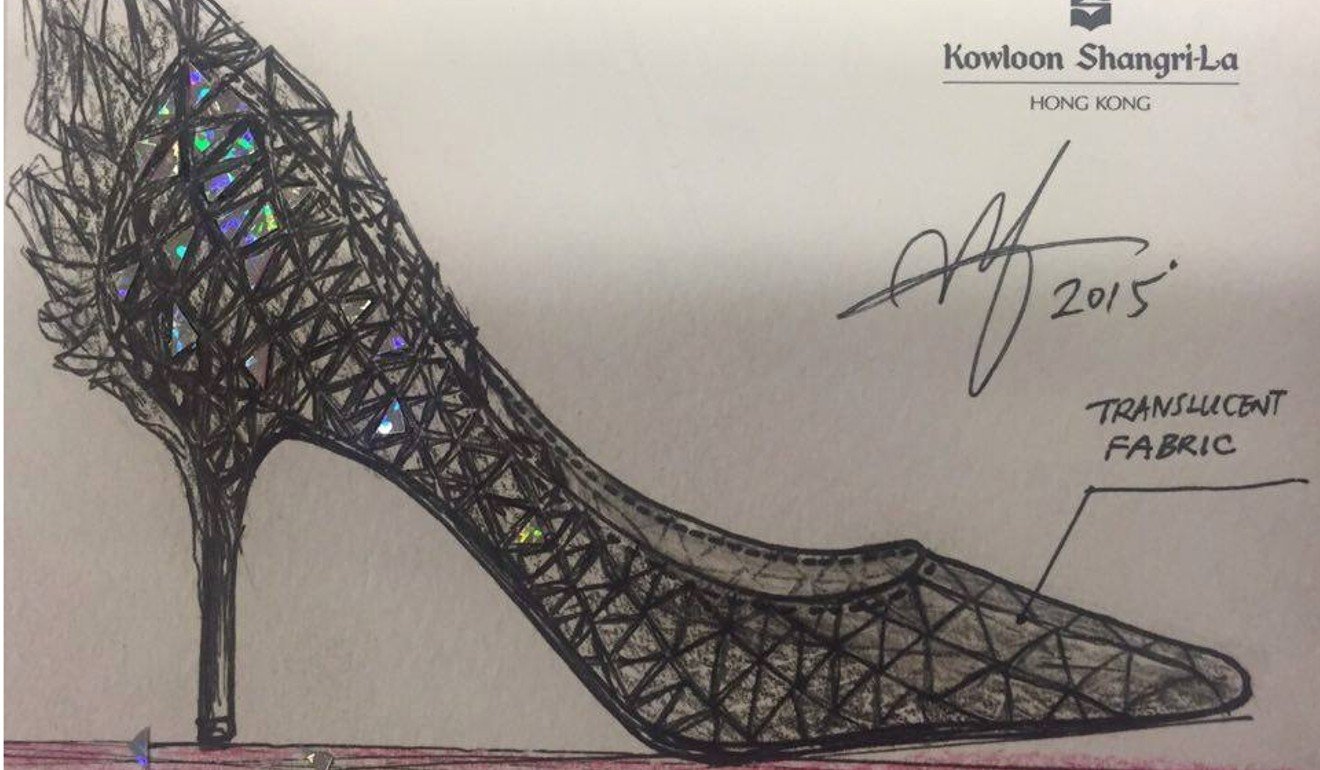 I wanted to leave Penang to get an overseas education. I went to England at the age of 21 and studied at Cordwainers Technical College in Hackney (now part of the London College of Fashion).

After graduation, I went to a shoe design firm to work. I didn’t want to go back to Malaysia because I wanted to make it in London. I worked at the same company for eight years and then worked for another one for a bit before starting my own business.