An estimated 1.3 million Japanese people aged 15 to 64 have used marijuana, surpassing for the first time the number of those who have abused inhalants such as paint thinner, a survey by a national institute showed on Sunday.

The National Centre of Neurology and Psychiatry in Tokyo’s Kodaira estimated there are 1,331,765 habitual and non-habitual marijuana users, an increase of around 380,000 from the previous survey, based on population ratios and other factors, while the survey showed declines for the numbers of people who have inhaled organic solvents and used so-called dangerous drugs.

Since the government has tightened regulations on “dangerous drugs” that can cause effects similar to those of narcotics and stimulants, authorities suspect more people are using marijuana instead.

Last year, police took action against more than 3,000 people – a record high – for incidents related to marijuana, including teenagers who were arrested for possessing it. The Health, Labour and Welfare Ministry’s Narcotics Control Department has intensified its activities as well. 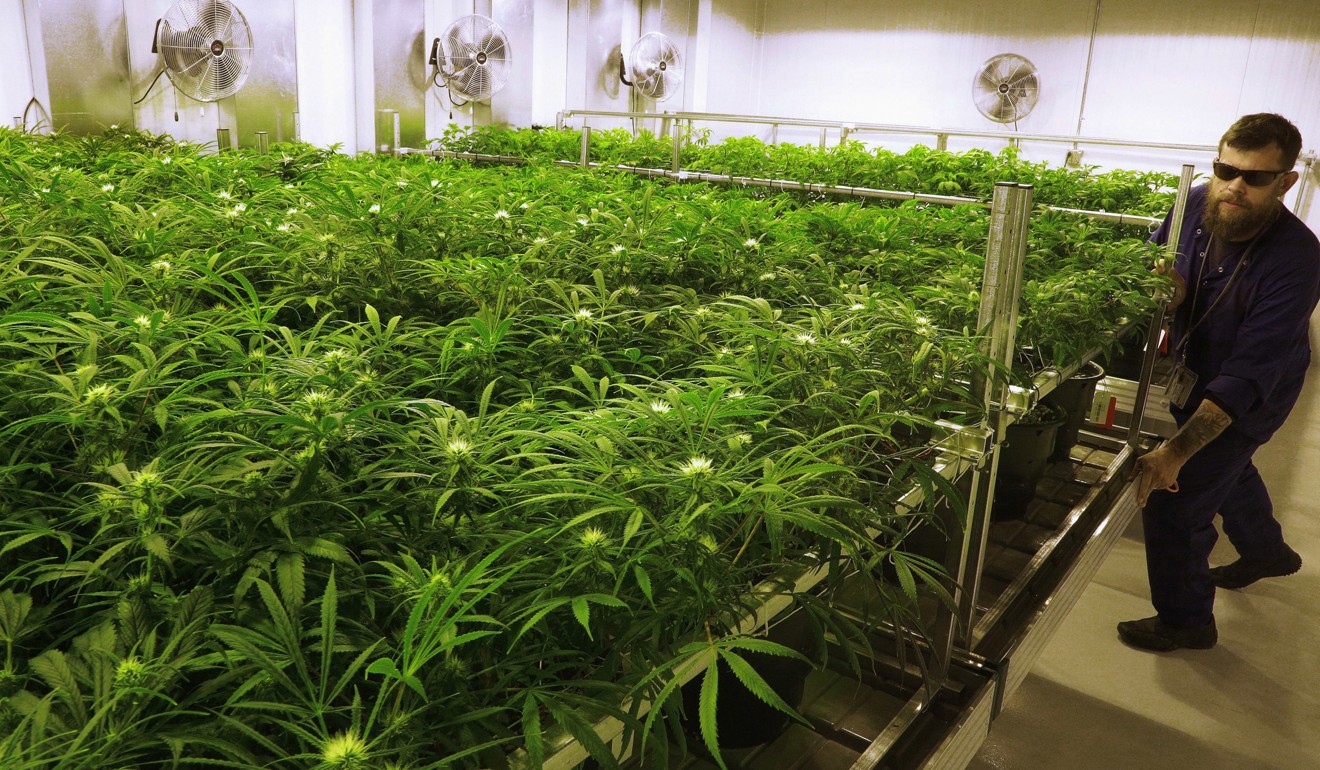 There are concerns among some that young people in particular are susceptible to marijuana use out of curiosity, as they believe marijuana is less harmful than other types of drugs.

According to the survey, 2.3 to 5.0 per cent of teenagers and people in their 20s and 30s said using marijuana is fine if it is “just a small amount” or they believe it is a matter of “individual freedom,” far exceeding the percentages of people in their 40s to 60s who gave the same answers.

Also, more than 3 per cent of the respondents in their 20s and 30s said they have faced situations in which other people tempted them to use marijuana.

“The scope of exposure to marijuana among young people was bigger than I imagined. I’m worried about the expansion of abuse among them,” said Takuya Shimane, section chief at the centre’s National Institute of Mental Health who conducted the survey.

The Kochi prefectural police have arrested high school students and others for dealing marijuana at outdoor music events.

Other incidents causing alarm include the confiscation of concentrated forms of marijuana such as liquid and wax, which are highly potent and the authorities claim they are more dangerous.

The centre has conducted the substance abuse survey biennially since 1995, and the latest one was sent out to 5,000 people in that age bracket between September and October 2017, with 2,899 of them responding.