Netflix makes a smart bet on the Korean drama trade 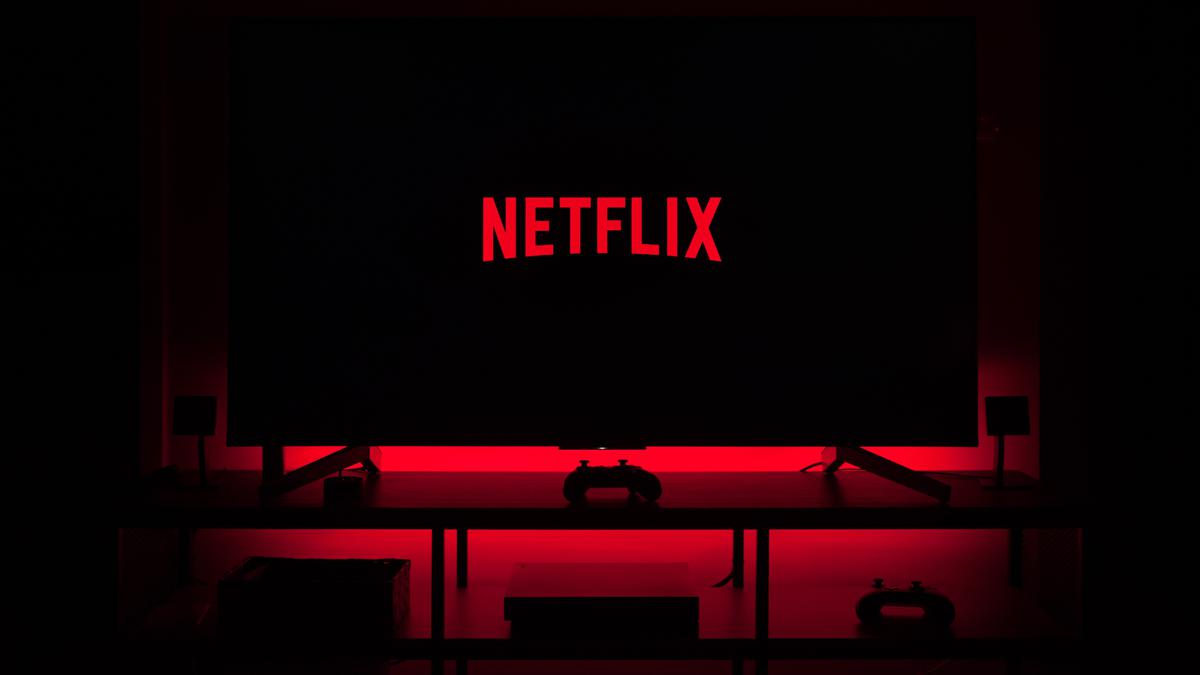 Netflix has been the focus of two of the most lucrative trades in the past 12 months.

Earlier this year, the market noticed it could make money from falling shares in the streaming giant. It emerged as a short-seller favourite during its peak-to-trough decline of more than 75 per cent.

In parallel, however, Netflix has facilitated the popular “Korean drama” trade. The gains from this strategy suggest the short-selling of Netflix may be overdone.

The strategy is simple: when a new drama series starts on Netflix, watch the first episode. If you think it has the makings of a hit, buy shares of the production house at market open the next morning. South Korean drama series are typically 16 episodes long and run over eight weeks. If the series continues to be as good as it seemed at the start, hold for about four weeks — when shares usually peak. If plot twists disappoint, sell early.

Take, for instance, the latest Korean hit on Netflix — Extraordinary Attorney Woo — a courtroom drama starring a lawyer with autism and a photographic memory. The morning after the first episode started streaming on Netflix, shares of its production house AStory began a three-week rally during which they more than doubled.

This tactic can deliver consistent, albeit shortlived, outperformance. Similar gains have followed previous hits such as Hellbound. Shares of ContentreeJoongAng, the company behind the horror fantasy series, nearly tripled after the first episode aired on Netflix. As for Squid Game, the dystopian drama that became Netflix’s most-watched show ever, even shares of the lead actor’s agency more than tripled following the release.

Unlike meme stocks, these gains have a firmer basis in fundamentals. Local broadcasters, which have been making blockbuster drama series for more than three decades, have largely standardised the production process, which helps to keep costs down. Squid Game, for example, cost less than a quarter of US series Stranger Things to produce per episode.

Operating profit tends to climb sharply after a new series launches. AStory’s rose sevenfold in the first quarter and it now runs on margins of 16 per cent. Netflix, a relative newcomer to Korean original drama, could soon share the windfall as it starts to produce more original local content of its own.

It needs the boost. Its shares are still down 60 per cent this year — despite a rebound that began in May — and it lost 970,000 subscribers in the quarter to June. Its forecast of new customer additions is below expectations for the current quarter. Asia-Pacific is the only area where Netflix has been adding subscribers, 2.2mn sign-ups in the first half, while losing customers in the rest of the world.

But setting that aside, the bigger draw is that returns on its investments in shows in Asia are not confined to the region. While it is uncommon to see US content in the top 10 lists in countries such as Korea and Japan, Squid Game and Hellbound became the world’s most watched Netflix shows within days of release.

Squid Game, which cost about $21mn to make, is reported to have created almost $900mn in value for Netflix. Both the company’s shares and subscriber acquisition figures surged after the show’s launch. There is also room for growth. The Asia-Pacific region accounts for almost half of the world’s video streaming subscriber base. At the same time, less than half of the region’s households have a subscription, compared with more than three-quarters of US households.

Despite their closer ties to the local entertainment sector, broadcasters and streamers in the region struggle to keep up with Netflix on global distribution, impact and streaming profits. Many are still lossmaking due to rising content acquisition costs.

Netflix, on the other hand, is set to end the year with $1bn in free cash flow. That is expected to double by next year. Content remains key to surviving the streaming wars. In this battle, cash is king.

Head to Vietnam for an immersive holiday experience