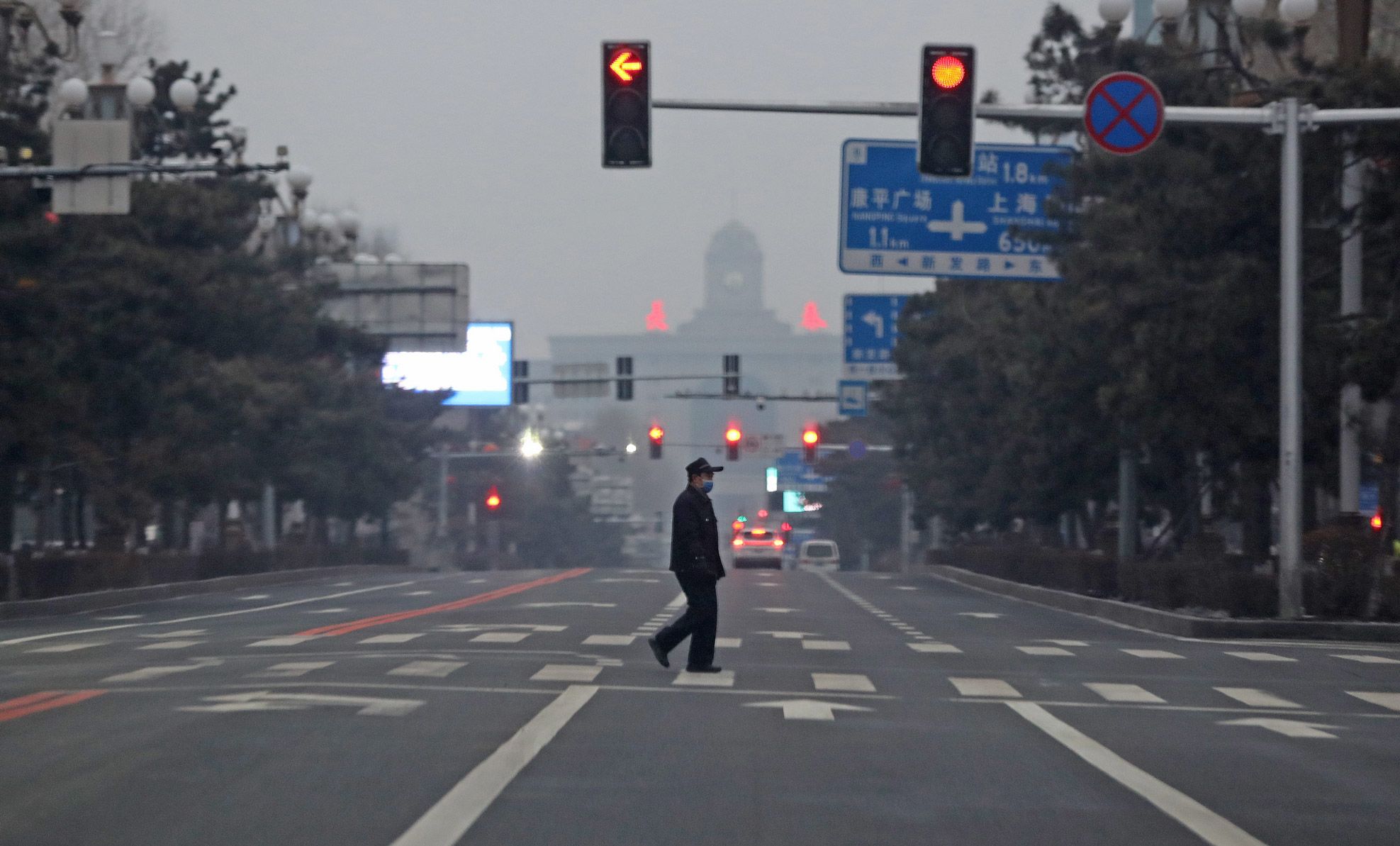 Markets in the Asia-Pacific mostly fell while investors looked for clarity after China signaled slight easing of its stringent Covid restrictions.

Hong Kong’s Hang Seng index struggled for direction and fell 0.15% in its final hour of trade. In mainland China, the Shanghai Composite also fell 0.29% and the Shenzhen Component lost 0.4%.

Overnight in the U.S., the Dow closed nearly 200 points lower ahead of a key jobs report, in which economists expect to see slower growth but resilience for November amid announcements of layoffs and hiring freezes.

Singapore, New York ranked the most expensive cities to live in: EIU

Singapore and New York have been ranked as the most expensive cities to live in this year, according to the Economist Intelligence Unit (EIU).

EIU’s survey showed the average price of goods in 172 major cities globally rose 8.1% in local currency terms this year, citing a poll that the organization conducted between Aug. 16th and Sept. 16th.

The reading marks a significant increase from a 3.5% rise in prices seen in the same survey that the organization conducted last year.

India is projected to overtake Japan and Germany to become the world’s third-largest economy, S&P Global and Morgan Stanley forecasted in a report.

S&P’s prediction is premised upon the projection that India’s annual nominal GDP growth will average 6.3% through 2030. Similarly, Morgan Stanley estimates that India’s GDP is likely to more than double from current levels by 2031.

On Wednesday, India recorded a year-on-year GDP growth of 6.3% for the July to September quarter, fractionally beating Reuters poll estimates of 6.2%.

Citi says investors don’t need to give up entirely on growth by pivoting to a defensive portfolio of stocks ahead of a potential recession.

South Korea’s annualized inflation for November came in at 5%, lower than estimates of 5.1% surveyed in a Reuters poll.

The latest reading marks slight easing from 5.7% in October and off an all-time peak of 6.3% seen in July.

BlackRock’s ETF division says the investing environment has fundamentally changed, which has “profound implications” for portfolios looking ahead.

In its 2023 investor guide, Blackrock’s iShares, one of the largest providers of exchange-traded-funds in the world, said the shift brings with it “profound implications for portfolio construction.”

‘No one wants to be aggressively bullish’ before new labor data coming Friday, analyst says

He said investors were purposefully pulling back ahead of non-farm payroll data coming in the morning. Investors will also be watching for data on hourly pay and the unemployment rate.

“US stocks were unable to hold onto earlier gains as Wall Street digested a swathe of economic data that showed inflation is easing and the labor market is cooling,” Moya said. “It’s been a nice rally but no one wants to be aggressively bullish heading into the NFP report.”

Investors will be looking for the right, middle-ground data, said Megan Horneman, chief investing officer at Verdence Capital Advisors. That means it’s weak enough to show interest rate hikes are having the intended impact of economic contracting, while being strong enough to signal a recession could be avoided.

“A big number will spook the markets further that the Fed’s not going to be able to slow down their pace of rate hikes,” said Megan Horneman, chief investing officer at Verdence Capital Advisors, of Friday’s jobs data.

With “a so-so number, I think the markets can maybe rally on that,” she added. “But if you get a really weak number, it’s just going to spook investors after such a strong rally we’ve seen in November.”

Indexes are coming off winning month

Thursday marked the first day of a new trading month as the market came off a winning November.

The Nasdaq Composite gained 4.37%, which was its second positive month in a row. That was the first time the tech-heavy index started a streak since it saw three straight months of wins ending with December 2021.

The Bureau of Economic Analysts reported that the Core Personal Consumption Expenditures Index, a key gauge of inflation, rose 0.2% in October. That’s less than the Dow Jones expected increase of 0.3%.