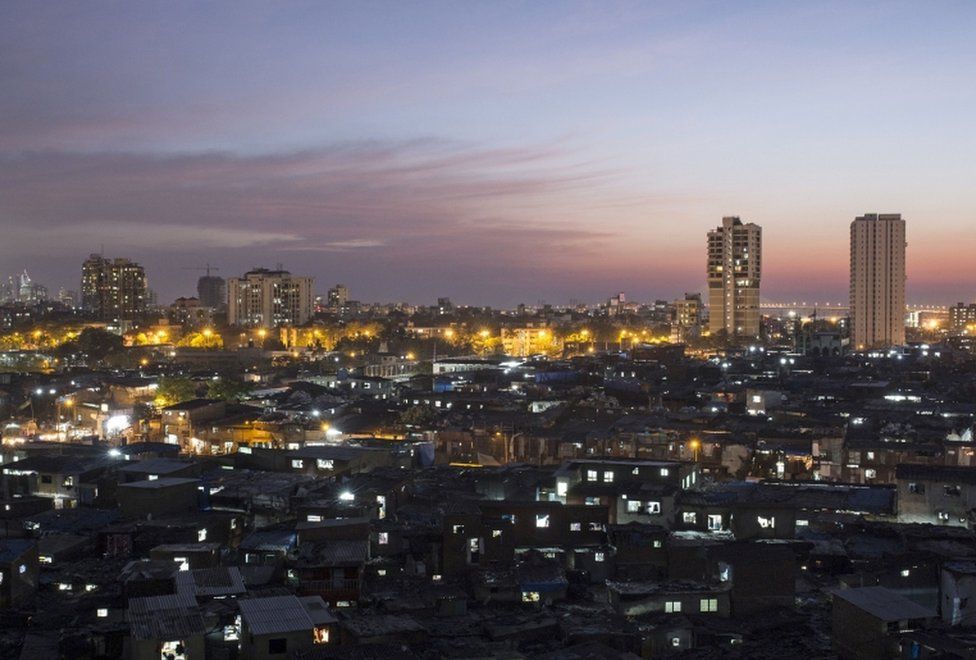 “It will be a township — a city within a city, with mixed land use, both commercial and residential,” SVR Srinivas, chief executive officer of the government-established Dharavi Redevelopment Project which set the international bidding, told Reuters.

Slated to cover an area of 625 acres, Srinivas described the redevelopment plan as “the world’s largest urban renewal scheme.”

Dharavi first gained world recognition in 2008 as the site of the hit film “Slumdog Millionaire.” Located next to Mumbai’s sprawling skyscrapers, the neighborhood is seen as the epitome of India’s massive wealth inequality.

Multiple attempts have been made to redevelop Dharavi over the decades, but none have succeeded. Currently, the government plans to resettle 68,000 residents who moved there before the year 2000 in 300-square-foot homes, but specific details have not been disclosed to those residents yet, Vice reported.

Eight bidders, including entities from South Korea and the United Arab Emirates, attended a pre-bid meeting in October, according to NDTV. In the end, only three actually bid for the project, including Adani.

The new redevelopment plan is expected to be completed in 17 years, according to Indian finance portal Moneycontrol. A seven-year rehabilitation period will follow.

Dharavi will be Adani’s fourth realty project in Mumbai and his 24th across four cities. Meanwhile, the world’s third richest man is already supplying electricity in Mumbai through Adani Transmission Ltd., as per CNN.