China to launch ‘targeted military operations’ due to Pelosi visit 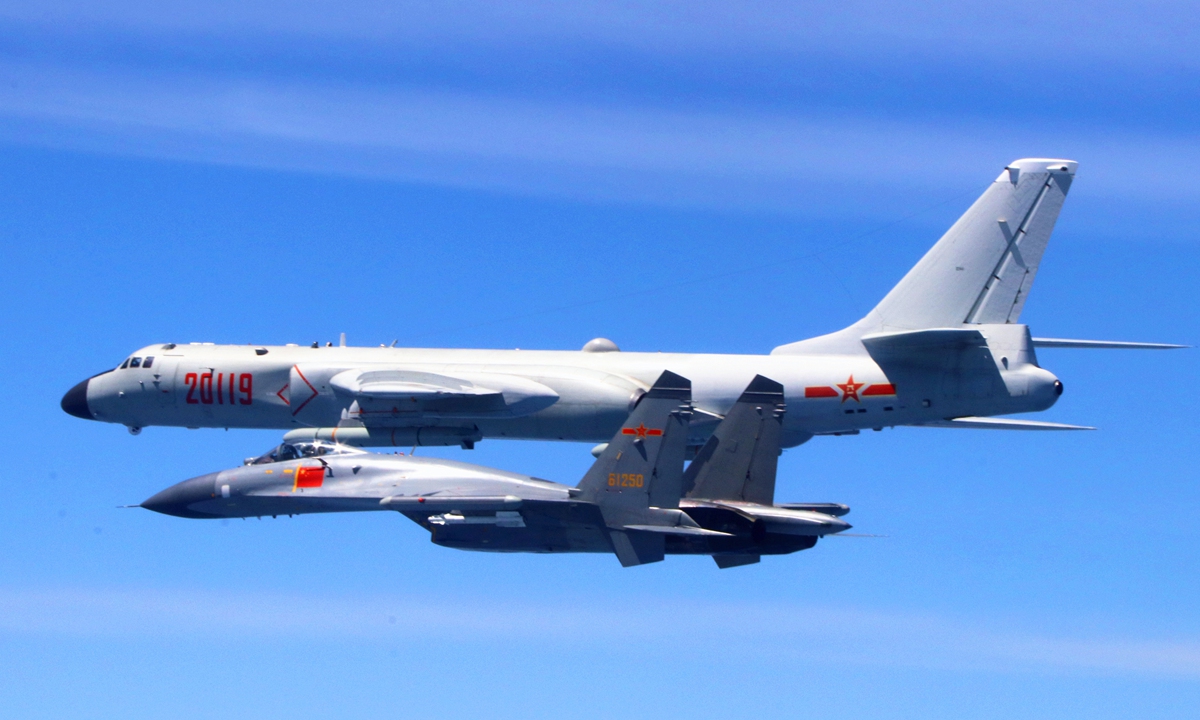 The Chinese military has been put on high alert and will launch “targeted military operations” in response to U.S. House Speaker Pelosi’s visit to Taiwan, China’s defence ministry said on Tuesday night.

The exercises will include joint air and sea drills in the north, southwest and southeast of Taiwan, long-range live firing in the Taiwan Strait, and missile test-launches in the sea east of Taiwan, the Eastern Theatre Command said.

The defence ministry did not provide details about what the targeted military operations would include, or if they were separate from the exercises announced by Eastern Theatre Command.

State news agency Xinhua said earlier on Tuesday the Chinese military would conduct live-firing drills and other exercises around Taiwan from Aug. 4 to Aug. 7.