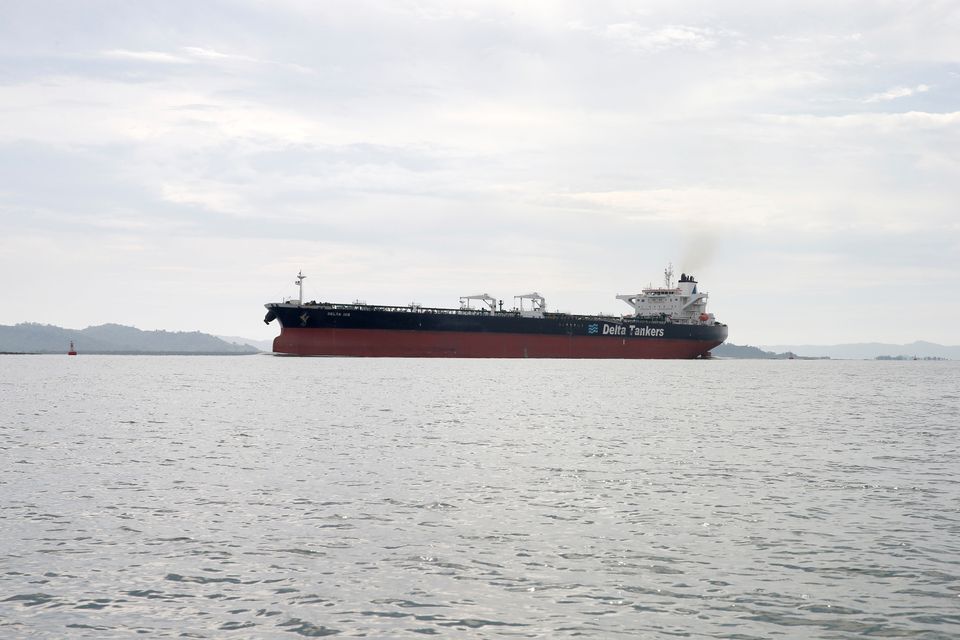 Asia’s crude oil imports most likely rose to a record high in November, but much of the strength was because refiners were ensuring sufficient inventories ahead of possible disruptions of shipments from Russia.

A total of 119.12 million tonnes of crude, equivalent to 29.1 million barrels per day (bpd) was landed in November, according to data compiled by Refinitiv Oil Research.

The European Union’s ban on crude imports from Russia comes into effect on Dec. 5, along with other measures that are aimed at making it harder for the world’s second-biggest oil exporter to profit from its energy exports.

Although China and India, the world’s biggest and third-largest crude importers, haven’t signed up to such a ban, they may find it difficult to continue to import at the hefty volumes of recent months because of constraints with shipping capacity, financing and insurance.

For this reason it appears both Asian giants splurged on Russian crude in November, with Russia once again surpassing Saudi Arabia as China’s biggest supplier.

China’s total imports of 12.16 million bpd in November are the most since March 2021, and are almost 2 million bpd higher than October’s 10.2 million bpd, according to Refinitiv data.

Hardly any of this strength is because of stronger domestic demand; rather, it’s a combination of factors that may not be sustained.

On the temporary front is the startup of two new refining units with a combined capacity of 720,000 bpd.

New units require working inventories, so imports will have been boosted by the need to build up these commercial stockpiles.

Chinese refiners have also boosted exports of refined fuels in recent months, after having received additional export quotas as Beijing allowed them to take advantage of the high margins on offer, especially for diesel.

China in November exported 2.38 million tonnes of gasoil, the building block for diesel and jet fuel, a 19-month high and a jump of 125% from October’s 1.06 million tonnes.

The strength in exports is likely to be maintained in December, with Refinitiv estimating that China will ship about 2.7 million tonnes of gasoil this month, taking advantage of strong demand in both Asia and Europe as concern over the future of Russian cargoes mounts.

Although China’s robust crude imports are largely a story of inventories and exports, India’s resilience has more of a domestic flavour as consumption improves amid a recovering economy and the end of the monsoon season.

Fuel demand rose 6.7% in October from the previous month and Refinitiv expects November to continue the recovery.

India’s crude oil imports were pegged at 4.69 million bpd, a four-month high, up from 4.24 million bpd in October.

Imports from Russia reached a record high of 1.0 million bpd, making it the top supplier by surpassing the 960,000 bpd from Iraq.

The key uncertainty for India is whether it can maintain such high volumes of imports from Russia after Dec. 5 given the new measures.

It’s not in doubt that India’s refineries are happy to buy steeply discounted Russian crude; what’s less certain is whether they will be able to work out payment, insurance and tanker freight to allow the trade to continue at levels similar to those in November.

This appears to be a storage play, with Refinitiv saying South Korea imported 669,000 tonnes of Russian Sokol crude, which will be re-exported later.

Overall, the message from Asia’s November crude exports is that they flatter to deceive.

Arrivals were boosted by inventory builds and the need for energy security ahead of any potential Russian disruption.

While there are some signs of stronger demand in some countries, such as India, other major importers such as China, Japan and South Korea still show concern over the strength and outlook for their economies.