Corrupt Coast Guards may be jailed for 17 years 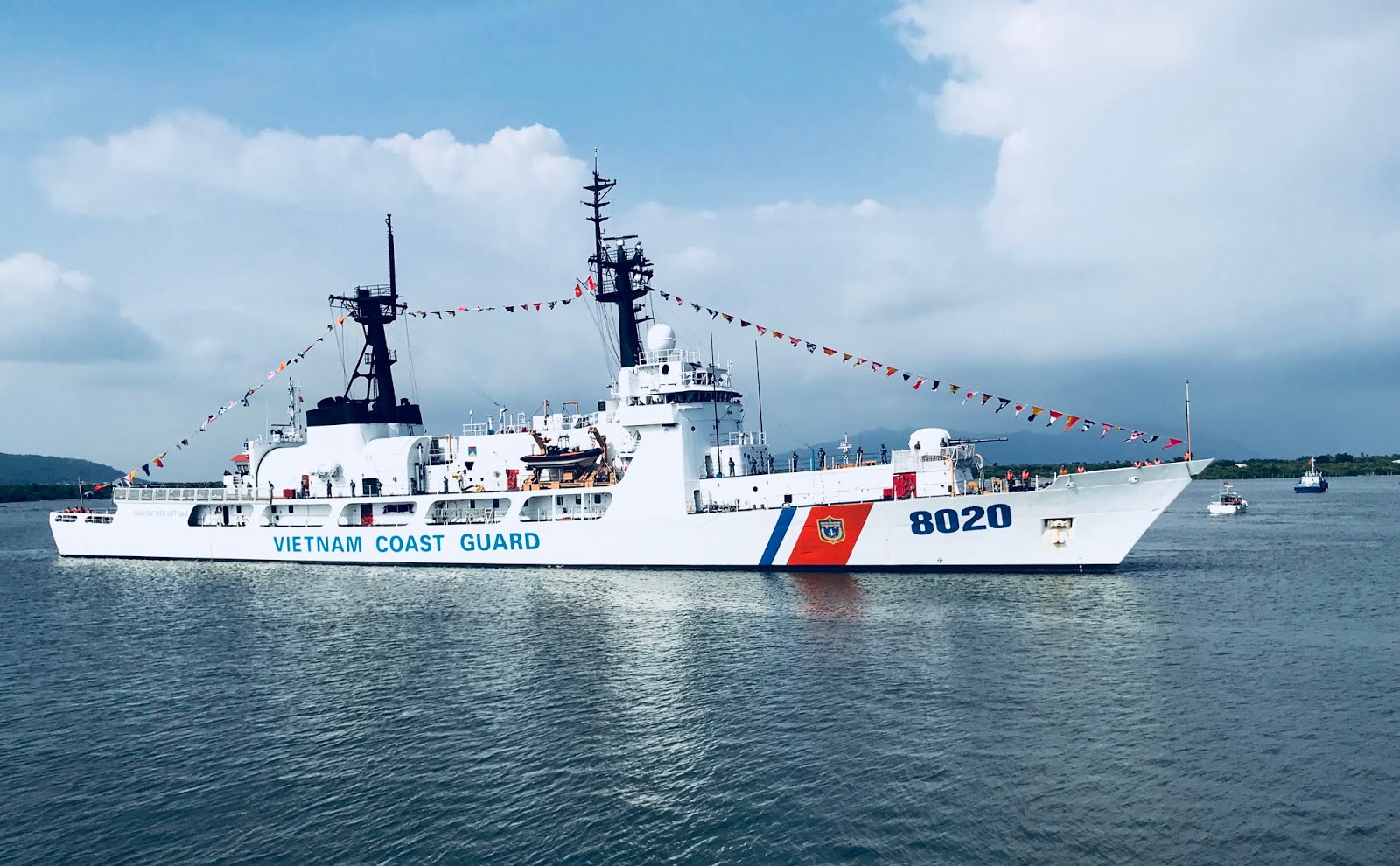 Military prosecutors on Thursday asked for prison sentences up to 17 years for two former commanders of Vietnam’s Coast Guard in the latest corruption cases that an analyst said could damage the force’s combat readiness in the South China Sea.

As a result, the ring smuggled more than 204 million liters of gasoline from Singapore to Vietnam between March 2020 and February 2021, making large profits.

The generals were sacked last October for “serious violations of the Communist Party’s regulations, the laws of the State and Ministry of National Defense in finance, capital construction investment projects and purchase of technical equipment and materials, causing serious consequences,” according to the military prosecution.

The five generals are awaiting trials which could bring hefty penalties.

“These corruption cases, to be honest, are not surprising,” said Nguyen The Phuong, a lecturer from Ho Chi Minh City University of Economics and Finance (UEF) and a defense analyst who has just authored new research on the Vietnamese coast guard force for the Korea Institute for Maritime Strategy.

“They reflect a deeper culture and structural problems of the whole Vietnam military,” he said.

“This damages the reputation of the force, and its combat readiness. It is also slowing down the modernization plan and makes structural changes more complicated.”

“This problem cannot be solved easily, because it stems from inherent civil-military relationships, and other structural deficiencies,” the analyst said.

In recent years, the Vietnamese government made large investments in the coast guard force in order to turn it into an internationally recognized force, capable of protecting the country’s maritime rights and interests as territorial disputes intensified in the South China Sea.

Vietnam’s military spending increased seven-fold between 2003 and 2018 and is now the largest amongst Southeast Asian countries, according to data provided by the Stockholm International Peace Institute (SIPRI).

The latest figure in 2020 shows that total spending could reach nearly $U.S. 5 billion but “the exact amount of money allocated to the VCG has always been shrouded in mystery, as well as those budgets for other services,” said Nguyen The Phuong.

“Analysts and experts, even inside Vietnam, are facing immense difficulties in trying to figure out those data,” he added.

So far, no maritime security strategy or doctrine has been publicized, according to the defense analyst, who said that the “thick fog of secrecy and lack of transparency” hampers the efforts to build a more modern and efficient military through a more transparent process of procurement and strategy building.

The Vietnamese coast guard force, now under the authority of the Ministry of Defense as a military service, was created in 1998 as Vietnam Maritime Police.

In 2013, the Marine Police was renamed Vietnam Coast Guard (VCG) and upgraded to the level of a full-fledged uniformed military service on a par with the Navy.

The VCG’s establishment is a direct response to increasingly “hybrid and sophisticated” maritime disputes including the so-called “gray zone” tactics that China deployed in the South China Sea, Phuong said.

“Gray zone” is the terminology applied to activities by a state that are harmful to another state, but are not legally acts of war.

The analyst urged that a transparent and coherent national maritime security strategy be carefully created, and missions and objectives of the Navy and the VCG clearly defined in order to “counter against any tactics and strategies that aim to undermine Vietnam’s sovereignty over the South China Sea.”