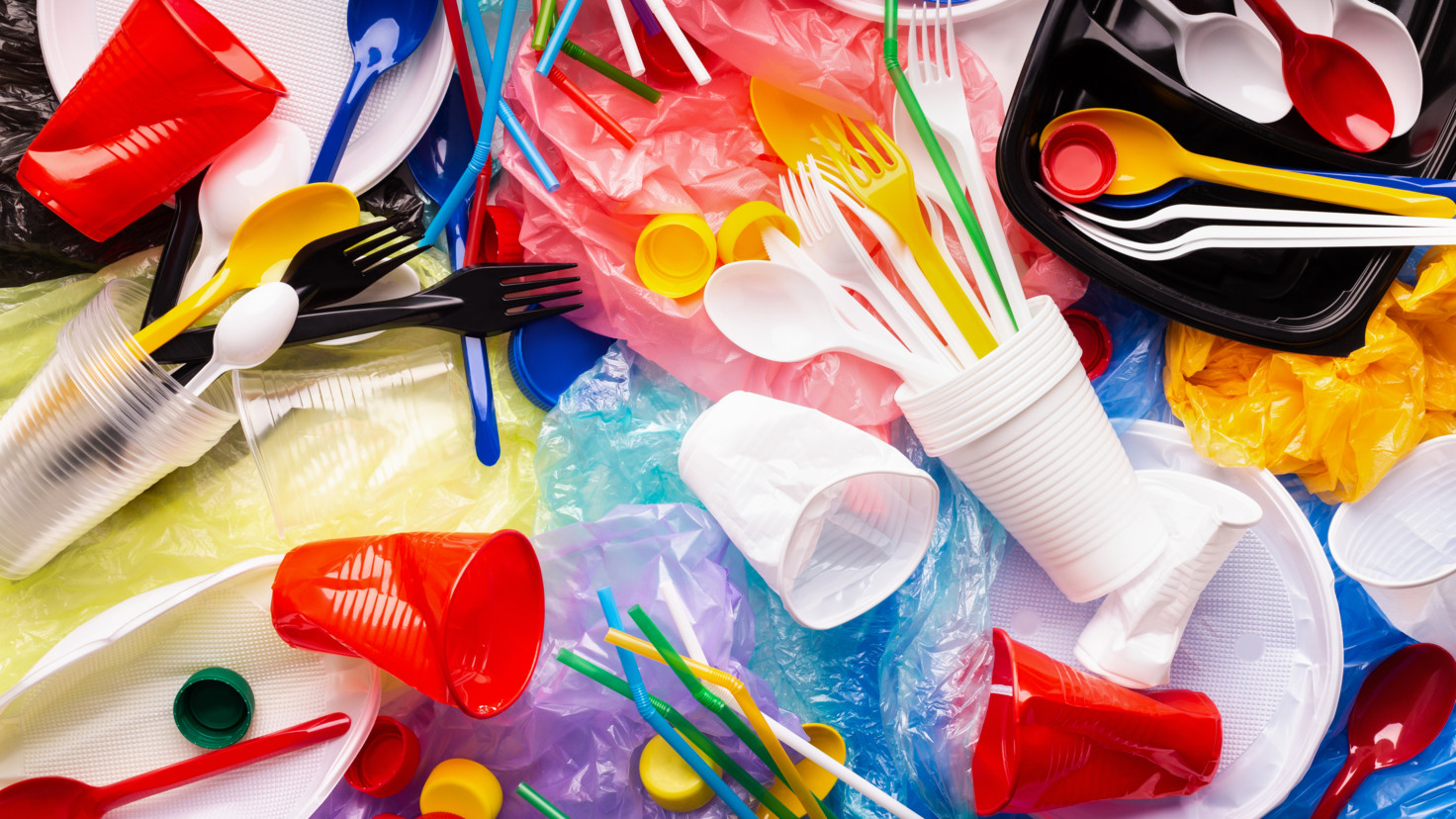 India imposed a ban on many single-use plastics on Friday (Jul 1) in a bid to tackle waste choking rivers and poisoning wildlife, but experts say it faces severe headwinds from unprepared manufacturers and consumers unwilling to pay more.

The country generates around four million tonnes of plastic waste per year, about a third of which is not recycled and ends up in waterways and landfills that regularly catch fire and exacerbate air pollution.

Stray cows munching on plastic are a common sight in Indian cities and a recent study found traces in the dung of elephants in the northern forests of Uttarakhand state.

Estimates vary but around half comes from items used once, and the new ban covers the production, import and sale of ubiquitous objects like straws and cups made of plastic as well as wrapping on cigarette packets.

Exempt for now are products such as plastic bags below a certain thickness and so-called multi-layered packaging.

Authorities have promised to crack down hard after the ban – first announced in 2018 by Prime Minister Narendra Modi – came into effect.

Inspectors are set to fan out from Friday checking that no suppliers or distributors are flouting the rules and at the risk of a maximum fine of 100,000 rupees (S$1,265) or a five-year jail sentence.

Around half of India’s regions have already sought to impose their own regulations but as the state of rivers and landfill sites testifies, success has been mixed.

Firms in the plastics industry, which employs millions of people, say that alternatives are expensive and they have been lobbying the government for a delay to the ban.

Pintu, who earns his living hacking the top of coconuts with a machete and serving them to customers with a plastic straw, doesn’t know what he will do.

Switching to “expensive paper straws will be tough. I will likely pass the cost to the customers,” he told AFP in New Delhi.

“I’ve heard it’ll help the environment but I don’t see how it’ll change anything for us,” he added.

“(The) price-sensitive masses are unable to foot the bill for eco-friendly alternatives,” Bobby Verghese from GlobalData added.

Jigish N Doshi, president of industry group Plastindia Foundation, expects “temporary” job losses but said the bigger issue was firms “which had invested huge capital for machines that may not be useful” after the ban.

“It’s not easy to make different products from machines and the government could help by offering some subsidies and helping develop and purchase alternative products,” Doshi told AFP.

Satish Sinha from environmental group Toxics Link told AFP that “there will be initial resistance” as finding replacements may be hard but it was a “very welcome step”.

“There will be difficulties and we may pay the price but if you’re serious about the environment, this is an important issue that needs a concerted push,” he said.

One young company trying to be part of the change is Ecoware, which makes disposable bio-degradable products at its factory outside Delhi.

“We’ve seen plenty of bans before, but as citizens the power lies with us,” Singhal said.