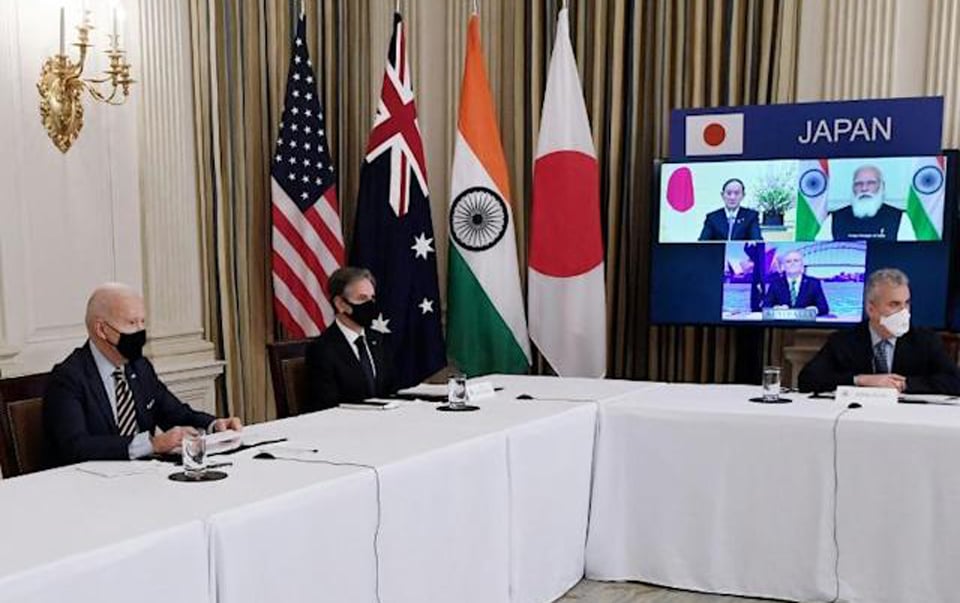 If realized, it would be the first summit between the political leaders of Japan and China since December 2019. The meeting would come shortly after Xi secured himself an unprecedented third five-year term last month as general secretary of the ruling Communist Party.

Kishida would seek to call on Xi to resolve issues surrounding Taiwan in a peaceful manner through dialogue, amid growing fears that Communist-led China could take military action in a bid to reunify the self-ruled and democratically governed island, the sources said.

Both leaders are expected to attend several upcoming international conferences, such as the summit of the Group of 20 major economies in Indonesia and the gathering of the Asia-Pacific Economic Cooperation forum in Thailand, they said.

As this year marks the 50th anniversary of the normalization of diplomatic ties between the two countries, Japan has said it will make efforts with China to build a “constructive and stable” relationship.

But bilateral ties remain precarious, as Tokyo and Beijing have been at loggerheads over the Japan-controlled, China-claimed Senkaku Islands in the East China Sea.

Taiwan is likely to be one of the main discussion points in the talks if they go ahead, amid mounting tensions across the Taiwan Strait.

Due to the deepening rift between China and the United States in the wake of U.S. House of Representatives Speaker Nancy Pelosi’s visit to Taiwan in early August, Xi has warned against any interference by Washington or other nations over the island.

In response to Pelosi’s visit, who is the third-highest-ranking official in the United States, China has conducted large-scale military drills in areas encircling Taiwan. The drills have included the use of ballistic missiles, some of which fell within Japan’s exclusive economic zone east of the island.

Taiwan and mainland China have been governed separately since they split in 1949 after a civil war. China regards the island as a renegade province that it seeks to reunify with the rest of the country.

In his speech at the Communist Party’s twice-a-decade congress in October, Xi stressed that China will “never promise to renounce the use of force, and we reserve the option of taking all measures necessary” to reunite Taiwan with the mainland.

Kishida, meanwhile, has expressed hope that China will avoid any military conflict with Taiwan and the United States, while emphasizing that Japan will “assert what needs to be asserted” to the neighbor.

Tokyo has also voiced concern over Beijing’s attempts to bolster its military and economic clout in the Asia-Pacific in an attempt to counter the influence of the United States in the region.

Due in large part to the coronavirus pandemic, Xi has not held a summit with a Japanese prime minister, including Kishida’s predecessors Shinzo Abe and Yoshihide Suga, for around three years.