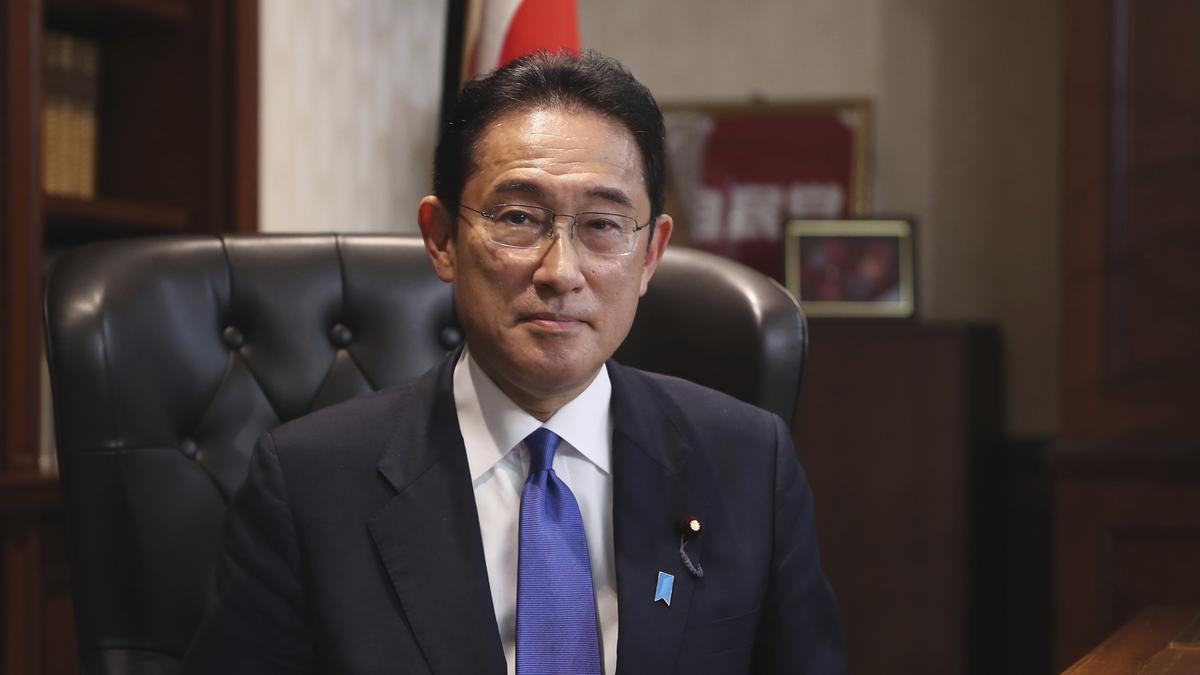 The Kremlin criticised Japan on Wednesday over what it called a “very unfriendly position” towards Russia, saying this hampered the development of economic relations, including in energy.

Japan has joined other members of the Group of Seven (G7) rich democracies in imposing sweeping economic sanctions on Russia over its military actions in Ukraine.

Moscow has also been annoyed by G7 plans to cap Russian oil prices and has taken aim at Japan over comments made by Prime Minister Fumio Kishida over the weekend in which he disclosed for the first time the size of any cap.

Speaking to reporters on Wednesday, Kremlin spokesman Dmitry Peskov said: “Japan is taking a very unfriendly position towards Russia. In any case, such an unfriendly stance does not help to facilitate relations on trade and the economy, including the energy dialogue.

“We discussed Mr Kishida’s proposal yesterday and have said that this is only an initiative announced, there were no consolidated decisions taken,” Peskov said. “It is doubtful whether such decisions could be taken, frankly speaking.”

The cap scheme was first mooted last month by U.S. Treasury Secretary Janet Yellen as part of a campaign to increase pressure on Moscow to end its invasion of Ukraine. The shape of the final deal and price level have yet to be announced.

Russia’s former president Dmitry Medvedev warned on Tuesday that global oil prices might exceed $300-$400 per barrel if the price cap proposals were implemented.

Medvedev also said Japan “would have neither oil nor gas from Russia, as well as no participation in the Sakhalin-2 LNG project” as a result, pressuring the shares of Mitsui & Co (8031.T) and Mitsubishi Corp (8058.T), which are shareholders in the project.

Japan’s government spokesperson Seiji Kihara said on Wednesday he was aware of Medvedev’s remarks but declined to comment on them.

He also declined to confirm if there was a specific cap level being considered by the G7, saying only that the “specifics of a cap and pricing level are yet to be decided and will be discussed among G7 members”.