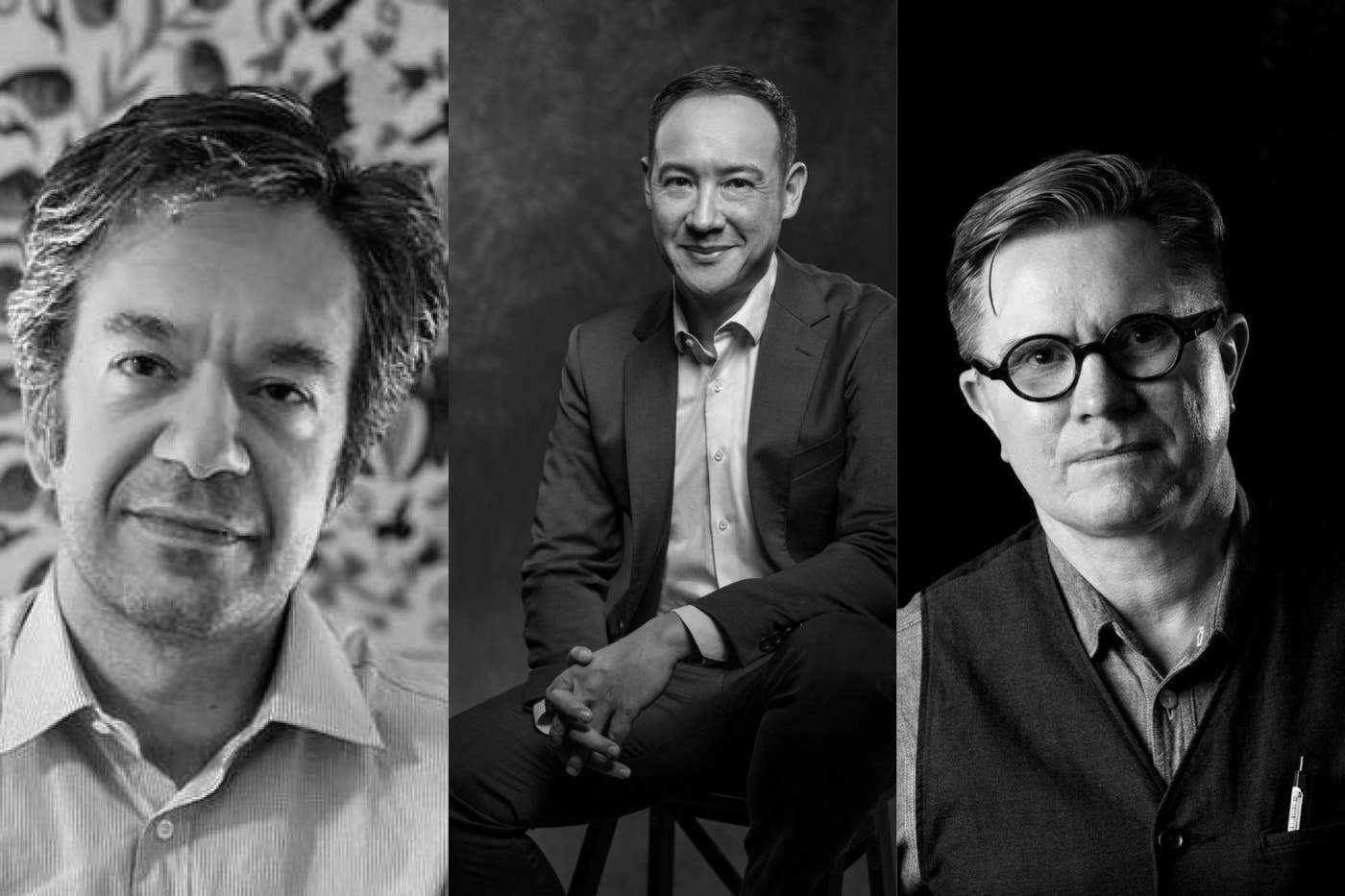 We are thrilled to welcome two new correspondents to the Asia crew: David Pierson and Alex Travelli, who both bring a wealth of knowledge and experience in the region. David joins us as China correspondent, after 22 years at The Los Angeles Times, including stints covering China and Southeast Asia. And Alex Travelli will be taking on the role of South Asia business correspondent, having been a longtime writer and editor at The Economist in Hong Kong and India.

And Chris Buckley – a senior correspondent who has been a force behind our coverage of Xi Jinping’s rule, Covid Zero, the Chinese military, and, well, most things China –  is headed to Taiwan later this year, after camping out in Australia following his expulsion from Beijing in 2020.

We were lucky to lure David away from The Los Angeles Times. Apart from a part-time gig at Newsday and a summer with The Fire Island News, he has spent almost his entire career there, and has worked for nearly every section, including Metro, Business and International.

Starting in 2009, he spent four years as the paper’s China business correspondent, writing about the unique way Beijingers embraced Ikea, China’s flourishing online culture and a garment maker’s retort to the controversy over the U.S. Olympic uniforms’ “Made in China” label. After a stint back in California, he returned to the region in 2018, as a Southeast Asia correspondent, writing about the lives of young people upended by the backslide of democracy, a Hong Kong family’s anguish over whether to immigrate, and the backlash against Singapore’s cuddly otters. “David is a total pro: sharp eye for stories, smooth writer, generous with colleagues and absolutely drama-free. And he’s a Mets fan, so he’s got a great sense of humor,” said Shashank Bengali, an editor on Live in London, who worked with David at The L.A. Times.

David is rooted in the region, having been born and raised in Hong Kong, where his mother moved from Guangzhou as a young girl. He still consults her for all things Chinese culture, history and food. David will be based in Singapore for the next year, and will then relocate to Hong Kong.

Alex, our new South Asia business correspondent, joins us from The Economist, where he has been writing and editing from Delhi since 2013. He’s covered it all: India’s national elections, the Covid crisis, demonetization, border clashes, agrarian reform, the booming startup culture. He has tended to find even greater inspiration in off-piste areas: the informal credit system at the base of the global diamond trade; Uttar Pradesh’s rough-and-tumble meat-export business; and the prospect of jungle-based distilleries going international.

“Alex is a clever, worldly reporter with a sharp eye,” said Jason Karaian, the news director for Business, who once worked with Alex. “Just as importantly, he is a friendly, generous colleague who is an eager collaborator whether you’re in the same room with him or thousands of miles away.”

Alex was drawn to the region in the 1990s, during an academic fellowship in India and

Pakistan. Two years later, he returned to Delhi to freelance, later joined ABC News as a researcher and writer, and then had a long stint in Kuwait as a field producer. He joined The Economist in 2004, first working in New York and then Hong Kong, before coming back to Delhi. Alex will start in January in Delhi.