Patrick Cantlay on jumping to LIV Golf: ‘I don’t have any plans at the moment to leave’ 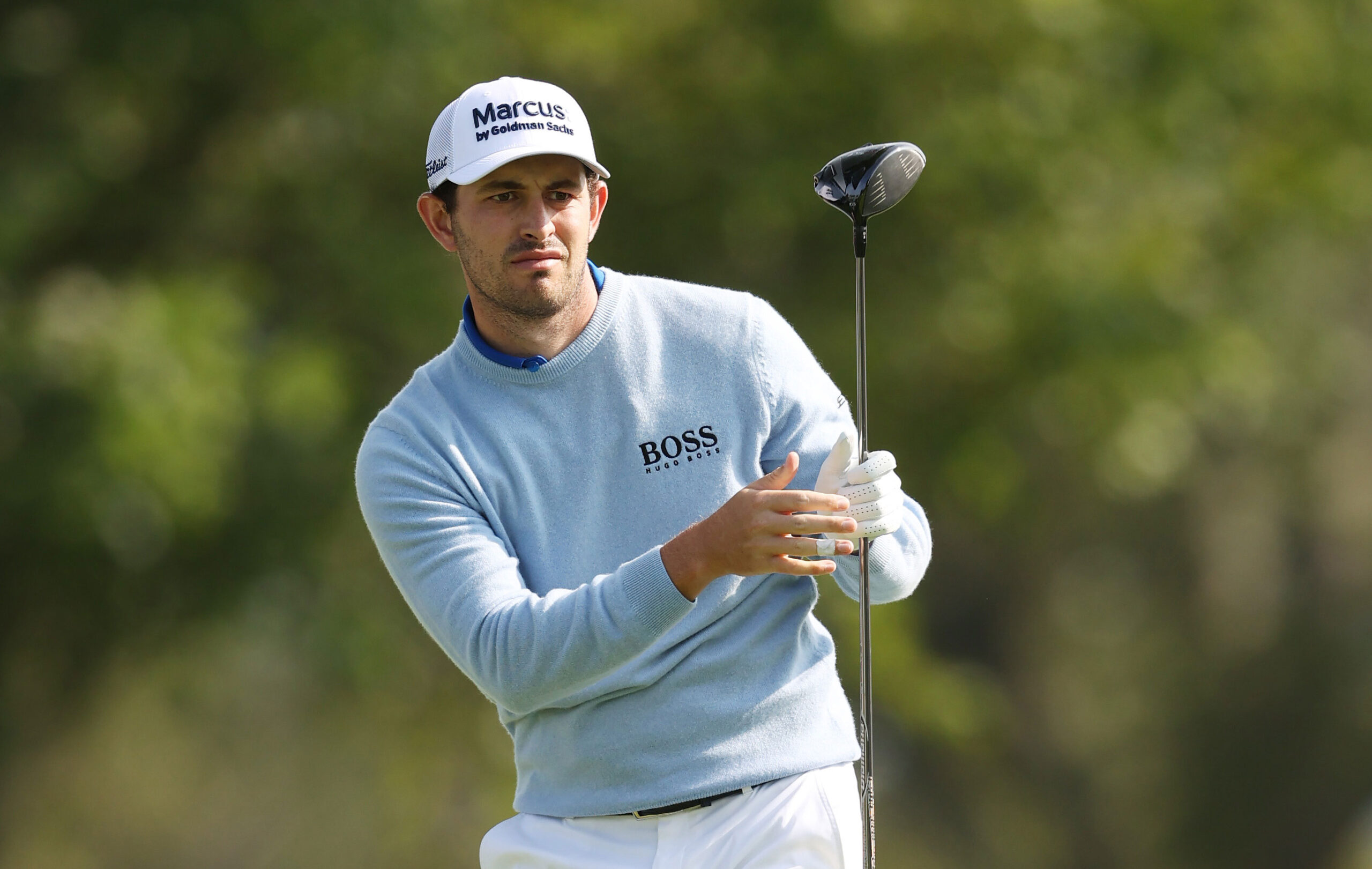 Winning the FedEx Cup in back-to-back years is something that’s never been done. Which is exactly the kind of challenge Patrick Cantlay enjoys.

The reigning FEC champion, and PGA Tour Player of the Year, is making his first appearance at the Rocket Mortgage Classic this week, in part to try to help accomplish the aforementioned goal. He ranks sixth in the FedEx Cup points list, thanks to a season that includes a win (along side Xander Schauffele) at the Zurich Classic, seven top-fives and nine top-10s in 16 appearances. Another solid finish this week at Detroit Golf Club would help make sure he’s positioned well heading into the FedEx Cup Playoffs.

“My game is in a really good spot,” said Cantlay, who is coming off an T-8 at the Open Championship at St. Andrews, by far his best showing in a major in 2022. “Like I said in some press earlier in the year, I’ve been trying to double down on the process that got me to where I am, not change a whole lot and just look for small incremental improvements and I think the consistent play. I’ve had this year is a testament to that.”

There have been some other close calls along the way, playoff losses at the WM Phoenix Open (to Scottie Scheffler) and RBC Heritage (to Jordan Spieth). It’s made for a more consistent season than a year ago, when Cantlay admits he got hot at an ideal part of the schedule, winning the final two events of the year to claim the title.

“I say this all the time. It’s funny, but last year I was having a very average season until Memorial, or very poor season for me, and I won Memorial and then won BMW and the Tour Championship and all of a sudden it was the best year I’ve ever had and I won Player of the Year, or PGA Tour Player of the Year,” Cantlay said. “So golf is very interesting in that a week or two weeks could change, change the whole trajectory of your whole year.”

Cantlay is mentally in a good spot, knowing he’s in the midst of playing six events in eight weeks. The way he looks at it, there will be time to rest after the Tour Championship.

Speaking of after the Tour Championship, Cantlay was asked about speculation that he might be among players considering a move to LIV Golf at the end of the 2021-22 PGA Tour season. He claimed he doesn’t “take too much stock in outside noise” but when pressed further he noted:

“I don’t have any plans at the moment to leave after the FedEx Cup.”