Residents should be vigilant against new COVID-19 variants: Ministry 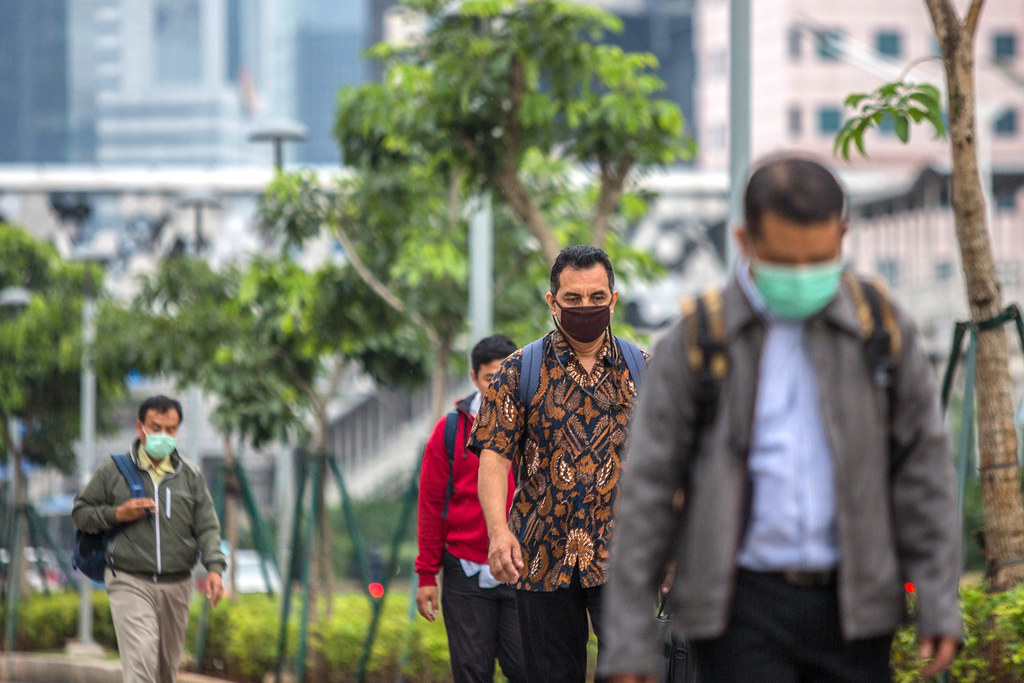 Jakarta – Residents should be vigilant against the COVID-19 new variants of Omicron XBB and XBB.1 due to the reported high contagion level, according to the Coordinating Ministry of Human Development and Cultural Affairs.

“Residents must be vigilant, yet they must not overly panic,” the coordinating ministry’s Deputy for Health Quality Improvement and Population Development Coordination Department, Agus Suprapto, stated here, Monday.

Suprapto said that according to the health ministry’s data, some 12 cases of the COVID-19 Omicron XBB and XBB.1 had been recorded in Indonesia, comprising two imported cases and 10 cases of local transmission.

“Responding (to active cases), residents must enhance (the implementation of) health protocols because the new subvariants are reported to be highly contagious,” the ministry’s official noted.

Despite the high contagion level, he affirmed that there is yet proof that the variants are clinically more lethal than other reported COVID-19 variants.

“Particularly for those who are unvaccinated, those with comorbidity, and those among the vulnerable population, must be vigilant (to the COVID-19 variants) and bolster their health protocol discipline,” he stated.

He said the ministry had also instructed regional authorities to monitor the vaccination rates in respective regions. The official also highlighted the need to prioritize disseminating COVID-19 vaccination information and education amid the surge in cases.

Suprapto added that a combination of health protocols and vaccination coverage would become a shield to reduce the number of COVID-19 cases, particularly those originating from its new variants.

“Our keys are two: health protocols and vaccination. We need to remind residents constantly about this,” the official remarked.

Meanwhile, Health Ministry’s spokesperson, Mohammad Syahril, stated that on November 3, some 30 provinces had recorded a surge in COVID-19 cases in the recent week.

“The positivity rate is relative to our low testing quantity, and we hope our testing would increase amid the emergence of new variants,” Syahril stated.