Home » Blog » Rory McIlroy has proved he is golf’s No.1 on and off the course amid LIV civil war 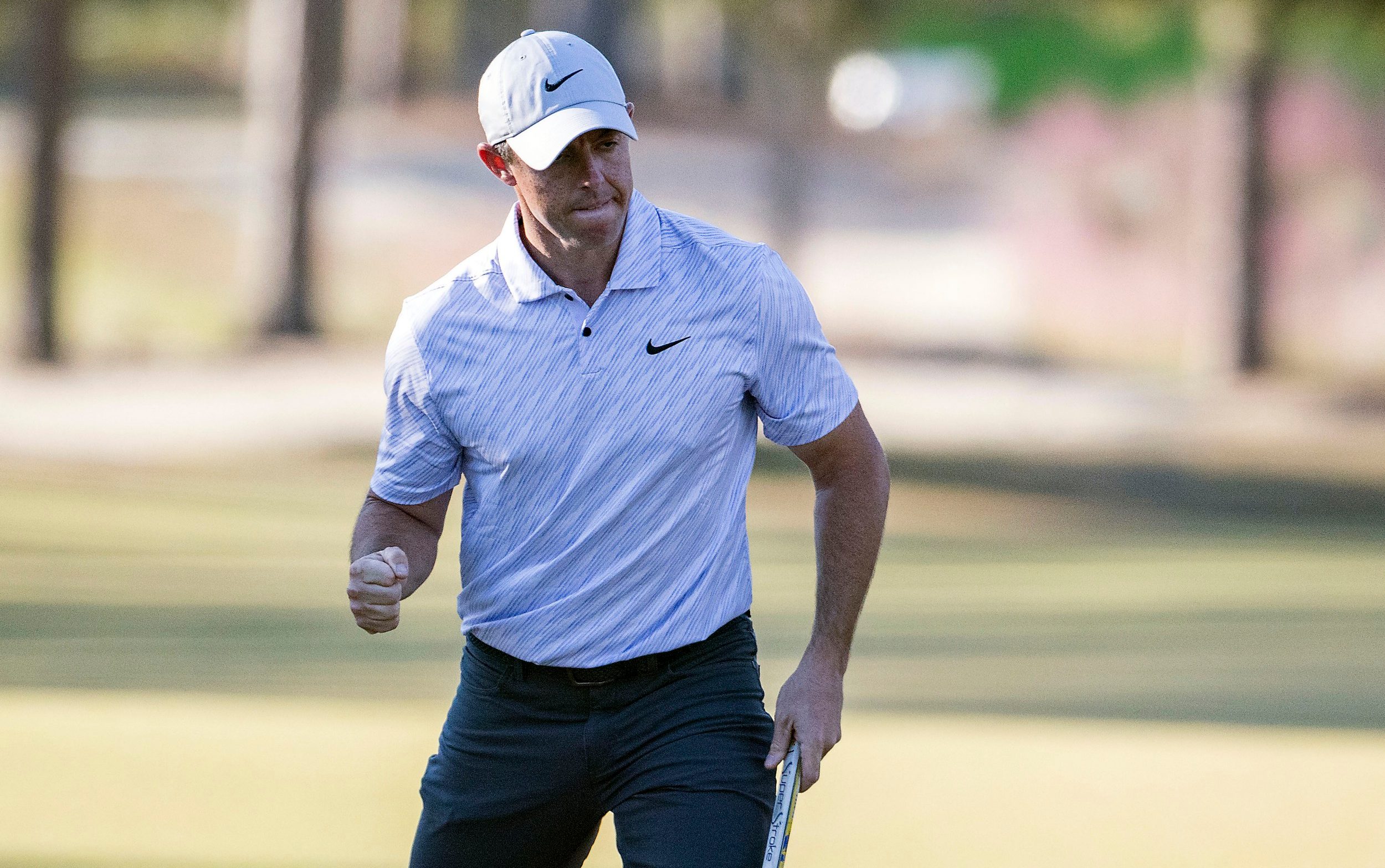 2022 has been a year like no other in the world of golf, and world No. 1 Rory McIlroy has led from the front on and off the course.

In between his Tour titles, the Northern Irishman also made a return to the top of the world rankings to further assert his dominance on the sport. McIlroy’s thrown at the top of the golfing globe has not only been secured on the course though.

Away from the fairways the four-time major champion has also acclaimed the role of golf’s moral compass amid a turbulent time for the sport.

2022 has proved to be a year like no other in golf, after the emergence of the controversial LIV Golf Series. Whether you are a fan of the Saudi-backed series or not, Greg Norman’s new-found venture is seemingly here to stay.

The morality surrounding LIV’s formation has been the main question mark surrounding the breakaway circuit, with its funding coming from the Public Investment Fund of Saudi Arabia – a country known for its dismal human rights record.

These controversies were even outlined by one of LIV’s star men in Phil Mickelson. Mickelson gave a damning assessment of his decision to join LIV Golf, admitting the Saudis were in fact ‘scary mother f*****s’ highlighting the killing of Washington Post journalist Jamal Khashoggi as evidence.

The American star’s drastic downfall though came just a few words later, as he seemingly insinuated he was willing to look past the atrocities in order to gain leverage over his new found foe the PGA Tour. The true colours of many of golf’s big names – including Mickelson – have no doubt come out following the saga.

For McIlroy though, they could not have come out brighter. The Northern Irishman has always come across as one of golf’s good guys, and 2022 has seemingly optimised this more than ever.

With LIV looking to poach golf’s biggest names, McIlroy – alongside his ally and business partner Tiger Woods – was not doubt at the top of Greg Norman’s list. The bigger the name the bigger the signing on fee it seemed, with Mickelson and Dustin Johnson two of the Saudi-backed series’ biggest earners.

What have you made of Rory McIlroy’s 2022? Let us know in the comments section below.

According to reports, the offer on the table for McIlroy was said to be over the £400 million mark but it transpired that no amount of money was enough for the Northern Irishman to trade in golf’s long-standing and respected and traditions in exchange to be part of latest cog of Saudi Arabia’s sportswashing machine.

Whilst it is one thing to decline a deal behind closed doors, it takes a big character to use their platform to speak openly against the glaring question marks surrounding the issue – and McIlroy has done just that. Proving that point, he recently said: “If you believe in something, I think you have to speak up, and I believe very strongly about this [LIV]. I hate what it’s doing to the game of golf. I hate it. I really do.”

The criticism that has fallen McIlroy’s way since speaking out – which is often the case when a sportsperson uses their voice – is the age-old argument of ‘do your talking on the pitch’ (or the course in this case). Well, after dominating the sport’s two leading tours, and being named the world’s best player, it is more than fair to say he has exactly that.

In a year of chaos, McIlroy has emerged himself as golf’s vocal point against their new-found social discrepancies, as well as also providing some much-needed distraction on the course with his scintillating form. Amid all the drama, 2022 belongs to one golfer and that golfer is Rory McIlroy.

Tajikistan’s Crackdown in the Pamirs: Causes and Implications
Singapore Airlines to increase capacity across Asia and add A380 services to Australia