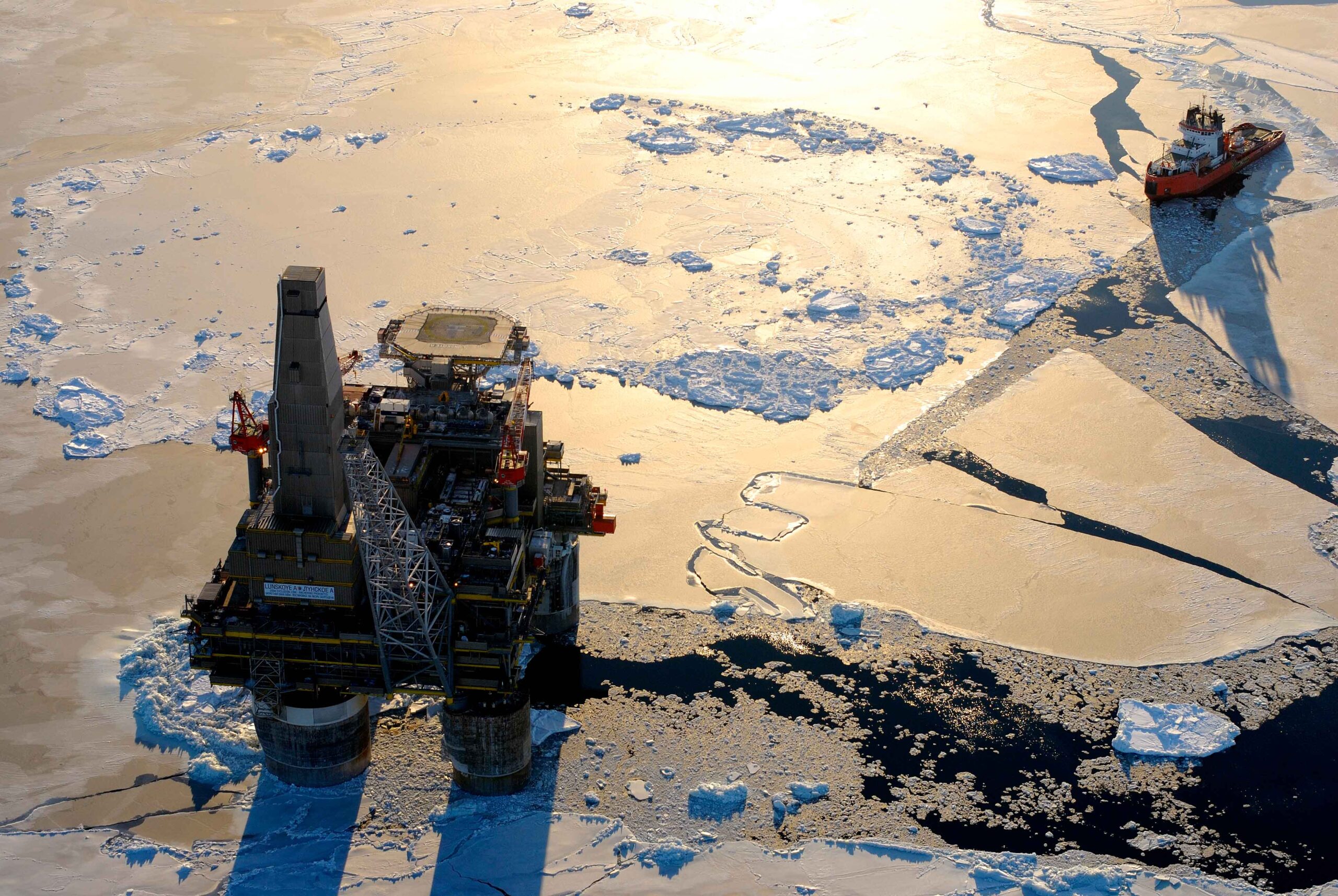 President Vladimir Putin has raised the stakes in an economic war with the West and its allies with a decree that seizes full control of the Sakhalin-2 gas and oil project in Russia’s far east, a move that could force out Shell and Japanese investors.

The decree, signed on Thursday (Jun 30), creates a new firm to take over all rights and obligations of Sakhalin Energy Investment, in which Shell and two Japanese trading companies Mitsui and Mitsubishi hold just under 50 per cent.

The five-page decree, which follows Western sanctions imposed on Moscow over its invasion of Ukraine, indicates the Kremlin will now decide whether the foreign partners can stay.

State-run Gazprom already has a 50 per cent plus one share stake in Sakhalin-2, which accounts for about 4 per cent of the world’s liquefied natural gas (LNG) production.

The move threatens to unsettle an already tight LNG market and raises the risks facing Western companies still in Russia.

Many Western firms have already packed up, while others have said they would quit, but Putin’s move adds complications to an already complex process for those looking for the exit. Moscow has been preparing a law, expected to pass soon, to allow the state to seize assets of Western firms which decide to go.

Shell, which has already written off the value of all its Russian assets, made clear months ago it intended to quit Sakhalin-2 and has been in talks with potential buyers. It said on Friday it was assessing the Russian decree.

Sources have said Shell believed there was a risk Russia would nationalise foreign-held assets, while Putin has repeatedly said Moscow would retaliate against the United States and its allies for freezing Russian assets and other sanctions.

Sakhalin-2, in which Shell has a 27.5 per cent minus one share stake, is one of the world’s largest LNG projects with output of 12 million tonnes. Its cargoes mainly head to Japan, South Korea, China, India and other Asian countries.

Japan’s Mitsui has a 12.5 per cent stake in Sakhalin-2 and Mitsubishi holds 10 per cent.