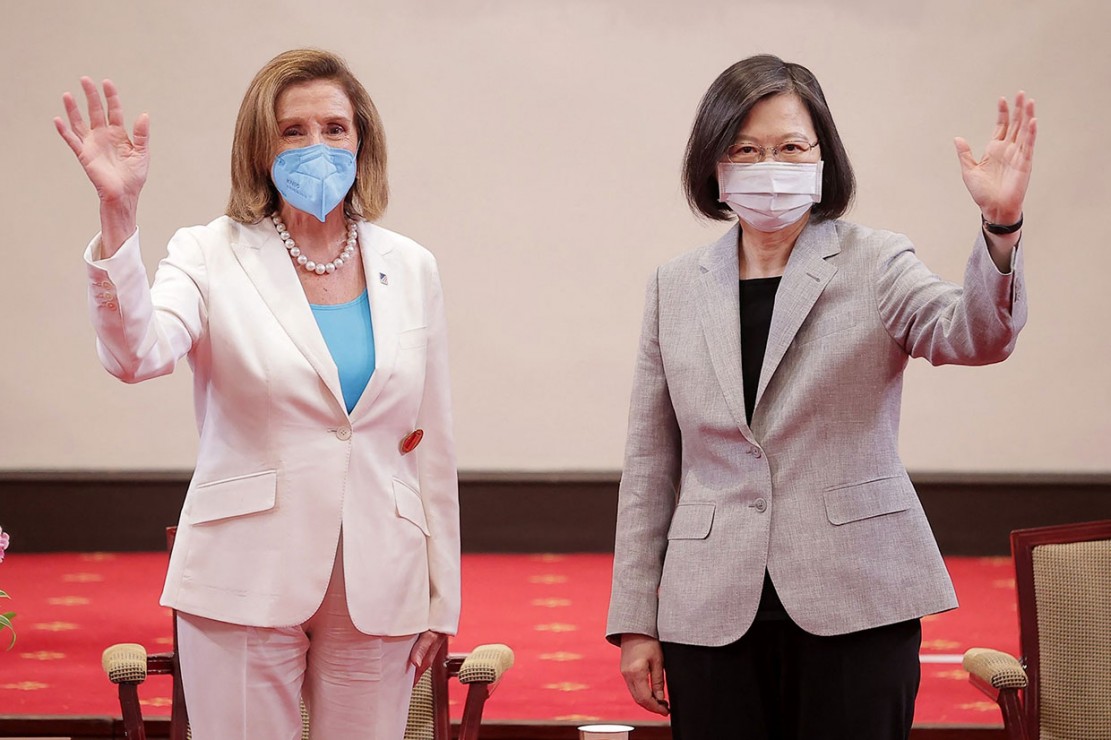 Taiwan pledged on Wednesday to step up security against possible disruptions by “overseas forces” including cyber attacks as tensions with China rise following the visit to the self-ruled island by U.S. House of Representatives Speaker Nancy Pelosi.

China demonstrated its outrage over the highest-level U.S. visit in 25 years to the island Beijing claims as its own with a burst of military activity in surrounding waters, summoning the U.S. ambassador in Beijing and halting several agricultural imports from Taiwan.

Pelosi arrived in Taiwan on Tuesday and left on Wednesday after pledging solidarity with the island and hailing its democracy.

Lo said Taiwan expects to be the target in coming days of increased “psychological warfare”, which describes influence campaigns including misinformation to sway public opinion.

“We are seeing psychological warfare that is stronger than ever before, and it will intensify in the coming days,” Lo said.

Taiwan officials have repeatedly warned about what they see as a Chinese campaign to weaken people’s support for the government.

China has never renounced using force to bring Taiwan under its control, which it has said is the most important issue in its relations with the United States. Taiwan rejects China’s sovereignty claims and vows to defend itself.

Lo urged the press in Taiwan not to act as a “propaganda tool” for Beijing and said they should be careful when citing reports by Chinese state media.

Several government websites including the presidential office were subject to overseas cyber attacks, some of which authorities said were launched by China and Russia.

They said the impact, however, would be limited, with slight travel time increases as planes fly alternative routes.