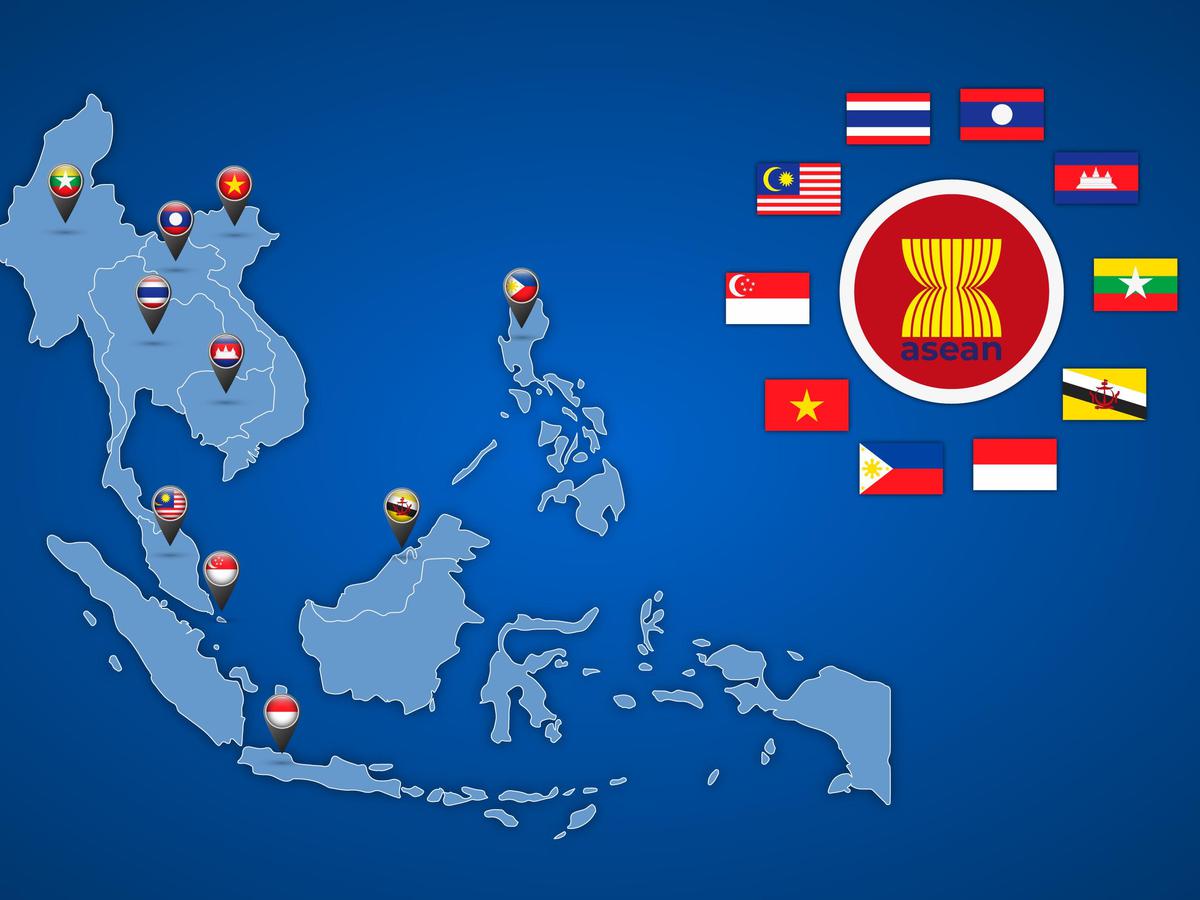 On December 14, leaders from the Association of Southeast Asian Nations (ASEAN) and the European Union met in Brussels for an inaugural summit commemorating 45 years of diplomatic relations. The two blocs are each other’s third-largest trading partners, after the United States and China, and both organizations have prioritized diversifying their economic partnerships amid Sino-U.S. tensions. Leaders discussed issues including the digital economy, climate change, and regional stability, and announced major climate finance and infrastructure deals.

At the top of the deliverables list is Vietnam’s Just Energy Transition Partnership (JETP) agreement with the International Partners Group. Similar to the deals signed with Indonesia and South Africa in the past year, the $15.5 billion effort will mobilize public and private finance over three to five years to help Vietnam deliver on its net zero commitments, limit emissions from electricity generation, and source 47 percent of its power from renewable energy by 2030. The deal’s announcement was originally planned during COP27 in November, but Vietnam reportedly postponed negotiations after rejecting the initial offer of $5 billion. Vietnam will now work with partner countries over the next 12 months to develop a JETP Resource Mobilization Plan with details on financing and technical assistance.

The European Union also announced an infrastructure package of grants and loans for ASEAN countries worth $10.7 billion through its Global Gateway program. Marketed as Europe’s contribution to “smart, clean and secure infrastructures and links,” the initiative is widely seen as the European Union’s alternative to China’s Belt and Road Initiative. There were no details about specific projects or a breakdown of funding sources, but the package will focus on the green transition and sustainable connectivity to support better access to economic opportunities and essential services in Southeast Asia.

Despite these headline deliverables, there were still areas of disagreement between the two groups. Although EU leaders were hoping that ASEAN members would unanimously and unequivocally denounce Russia’s actions in Ukraine, the summit’s joint leaders’ statement was only able to say that “most members strongly condemned the war in Ukraine.” This is unsurprising, given similar language in the Group of 20 Leaders’ Summit’s final communique last month, and the fact that Laos, Thailand, and Vietnam abstained from a UN vote in October condemning the Russian invasion. From the ASEAN side, countries expressed frustration at the lack of a trade deal between the two blocs. The European Union currently only has free trade agreements with Singapore and Vietnam. Cambodian prime minister Hun Sen, who co-chaired the summit as ASEAN Chair for 2022, emphasized the “need to see the complementarity of the economies of the two regions” to advocate for a trade deal, while Philippine president Ferdinand Marcos Jr. said that ASEAN had no interest in being seen as a swing state between the United States, China, and Europe.

Human rights issues did come to the fore before the summit, when a group of former ASEAN and EU parliamentarians wrote an open letter to summit leaders calling for the release of human rights defenders from Vietnam, Indonesia, and Laos. Discussions on the ongoing crisis in Myanmar also saw no progress, as the country was not represented at the summit. The joint leaders’ statement contained only lukewarm language about EU leaders supporting ASEAN’s efforts to implement its stalled Five-Point Consensus on Myanmar. On December 21, the UN Security Council voted to adopt its first resolution on Myanmar in 74 years, demanding an immediate end to violence and urging the military junta to release all political prisoners. China, Russia, and India abstained from the vote while the remaining twelve members voted in favor.