Water, which is the most important resource in Central Asia, is at risk 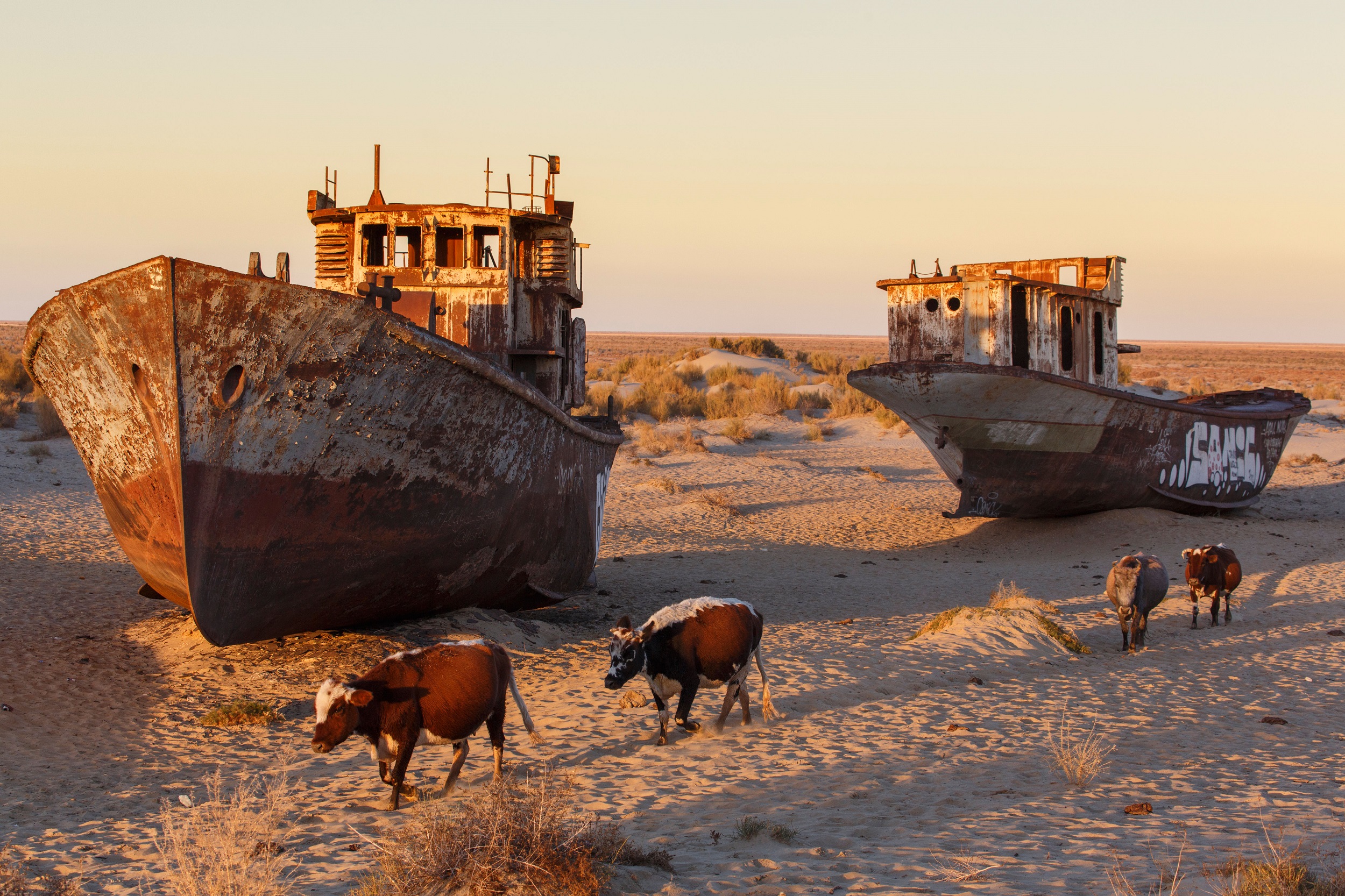 An article by Ms. Bermet Talant, a journalist from Kyrgyzstan who is currently based in Sydney, posted on Radio Liberty’s website on July 1, says water is arguably the most important resource in Central Asia.

It is vital for agriculture, which feeds and provides livelihoods for the region’s predominantly rural population, as well as for hydropower stations that generate electricity for domestic consumption and export, but this resource is at risk, according to the article.

“How Is Climate Change Affecting Central Asia?”, in particular, notes that according to the 2019 report by the Intergovernmental Panel on Climate Change, temperatures in Central Asia are rising faster than the global average.  Scientists reportedly predict that the region will become dryer, and more parts of it will turn into deserts.  Glaciers are melting at unprecedented speed.

The World Bank report published last September estimated that Central Asia could see as many as 5 million internal climate migrants by 2050.

Over the past five years, Central Asian countries have already seen some of the worst droughts, which has led to shortages of water for irrigation and hydropower.  This, in turn, has pushed prices for food up and caused electricity shortages.  And in 2021, the deadliest border conflict between Kyrgyzstan and Tajikistan in years started as a water dispute between local residents, although other factors played a role too, the article says.

Ms. Talant says that during a live discussion on June 30, Tajik journalist Sher Khashimov noted that people in Tajikistan do not quite understand how climate change is going to impact electricity production.

“Part of it has to do not only with the lack of knowledge but also with a lack of transparency on the part of the government. Usually, when the country’s energy systems face water shortages, and they are forced to shut down electricity access to certain communities in Tajikistan, the government just tells people that these are system maintenance days and they should gain access to electricity back in a few hours, maybe, a few days,” said Khashimov.  “But the government never acknowledges the larger systemic issues behind electricity shortages, which prevents people from understanding how it’s all connected to melting glaciers and climate change.”