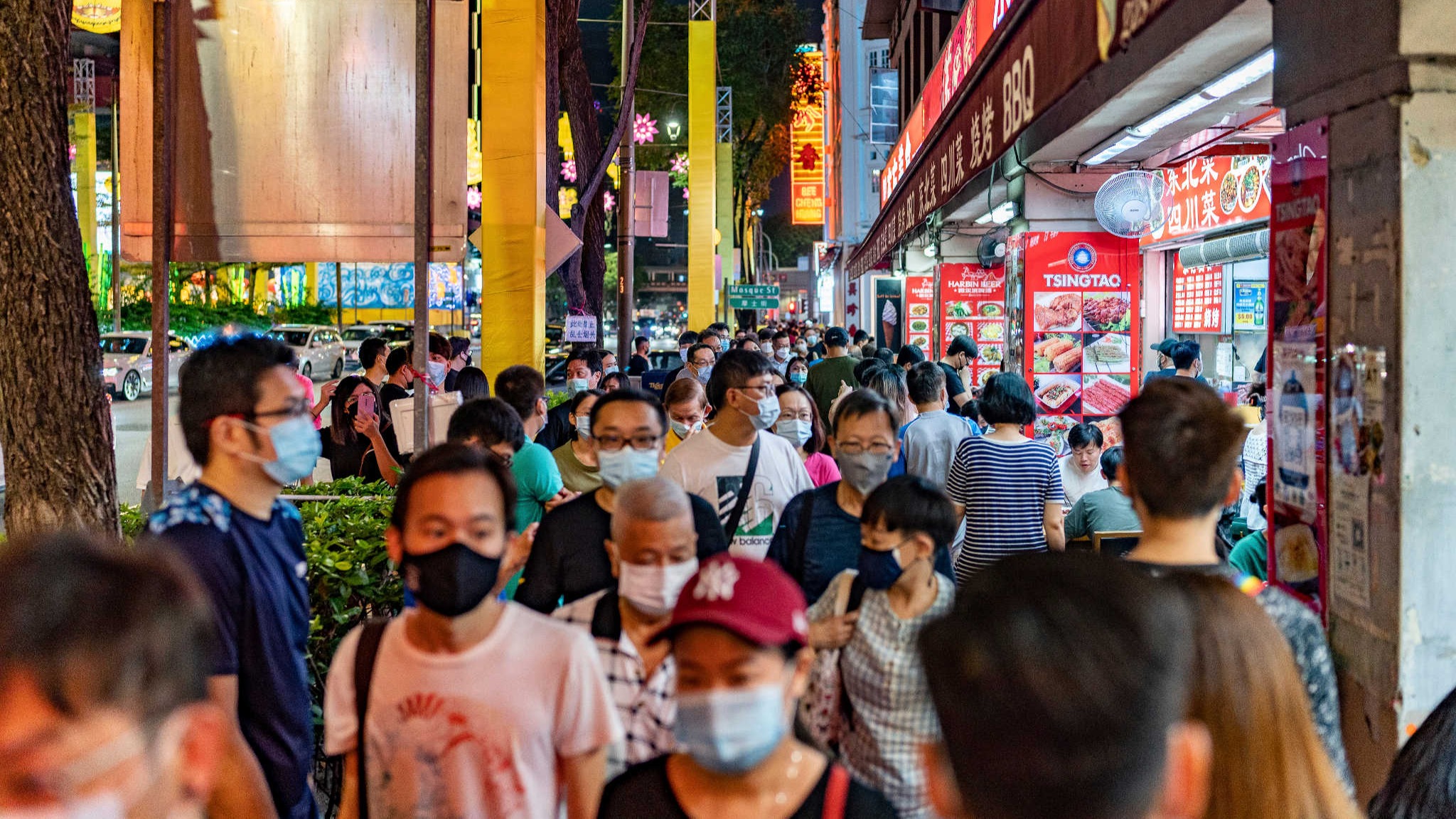 In the last few days, the daily case count has climbed to around or more than 28,000 — near levels seen in April during a stringent lockdown in Shanghai, according to CNBC calculations of Wind Information data. The figures showed the last time mainland China saw only a handful of daily infections was in June, shortly after Shanghai eased its restrictions.

The latest Covid wave has hit the southern city of Guangzhou, the capital city of Beijing and many central parts of China — prompting local officials to tighten restrictions on business and social activity this month.

The road to reopening is set to involve lots of back-and-forth.

“China might have already passed the point of no return, as it’s unlikely to achieve zero Covid again without another Shanghai-style hard lockdown,” Hu said in a report Tuesday. “What policymakers could do now is to slow the spread of virus, i.e. flatten the curve, by tightening the Covid controls for the time being.”

Hu pointed to slight changes this month in government policy and propaganda as signs authorities are preparing for reopening in the next six to nine months. But he noted that “the road to reopening is set to involve lots of back-and-forth.”

Markets have speculated for weeks about the timing of China’s departure from its stringent zero-Covid policy. The controls have weighed on the economy, which barely eked out growth while Shanghai was locked down and has posted growth of only 3% during the first three quarters of the year.

In GDP terms, nearly 20% of China’s economy was negatively affected by Covid controls as of Monday, close to the high of 21.2% recorded in mid-April during Shanghai’s lockdown, Nomura’s Chief China Economist Ting Lu said, citing the firm’s model.

“Beijing has recently shown early signs of willingness to reopen, and it has rolled out some fine-tuning measures, but the reopening may be a prolonged process with discomfort,” Lu said in a separate report this week.

He said Vietnam’s unwinding of its Covid restrictions since fall last year could shed light on the path forward for China. He noted how the Southeast Asian country saw “no immediate surge in infections after the pivot,” while its GDP rebounded.

Local authorities in China have faced the difficult task of trying to make Covid measures more targeted, while controlling infections.

As of Monday, about 412 million people were affected by lockdown measures in mainland China, according to Nomura estimates. That’s up from 340 million the prior week, the report said.

The Nomura analysts noted that many lockdowns or controls are implemented without public announcement. “We believe [the southwestern municipality of] Chongqing is currently experiencing the most severe local lockdown in China, based on our observation of numerous mobility metrics,” the report said.

Covid controls in Beijing alone have tightened since Tuesday.

State media said Tuesday the city’s tech-focused Zhongguancun Forum that was scheduled to kick off this week will be postponed to next year. The conference had already been delayed from September.