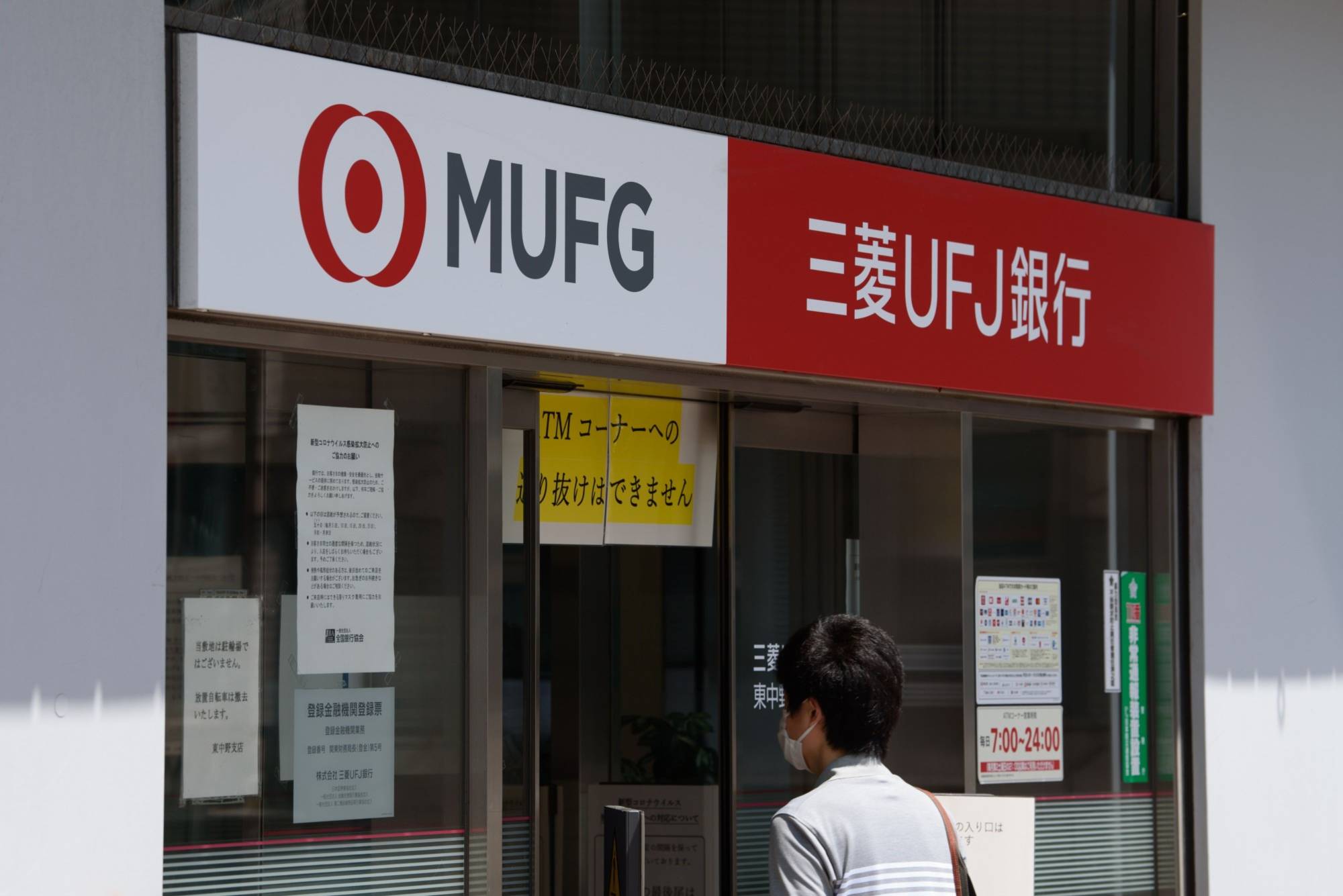 The deal comes as Japan’s largest lender aims to beef up its business in Asia to tap growth in consumption in emerging markets, while ultra-low interest rates and an aging population limit business opportunities at home.

Home Credit’s main services include point-of-sales loans, offered to customers for their purchases of goods and services at the point of sale both physical and online.

The acquisitions will be made through Thailand’s Bank of Ayudhya PCL (BAY), about 77% owned by Mitsubishi UFJ, the source said. BAY will buy the entire stake in Home Credit’s Philippines unit and 85% of the Indonesian unit, the source added.

The source declined to be identified as the information is not public yet. Mitsubishi UFJ could not be reached for immediate comment. The Nikkei business daily earlier reported the deal.

Home Credit is controlled by the Czech Republic’s biggest investment group, PPF, which was founded by late billionaire Petr Kellner.

It reported a wider loss in the first half of 2022, mainly due to the impact from the sale of Russian operations. It said, however, all its countries except for China were profitable in the period as it recovered from the pandemic’s effects.

PPF’s chief financial officer told Reuters late last year that it was looking at possibly selling or taking in partners in units of the Home Credit business in some countries.

Mitsubishi UFJ, which owns about 22% of Morgan Stanley , is completing its $8 billion sale of MUFG Union Bank (MUB) to U.S. Bancorp as part of its global business reshuffle.

Among Japanese banks, Sumitomo Mitsui Financial Group Inc said this month it would buy an additional 15% stake in the Philippines’ Rizal Commercial Banking Corp (RCBC) for about $460 million.