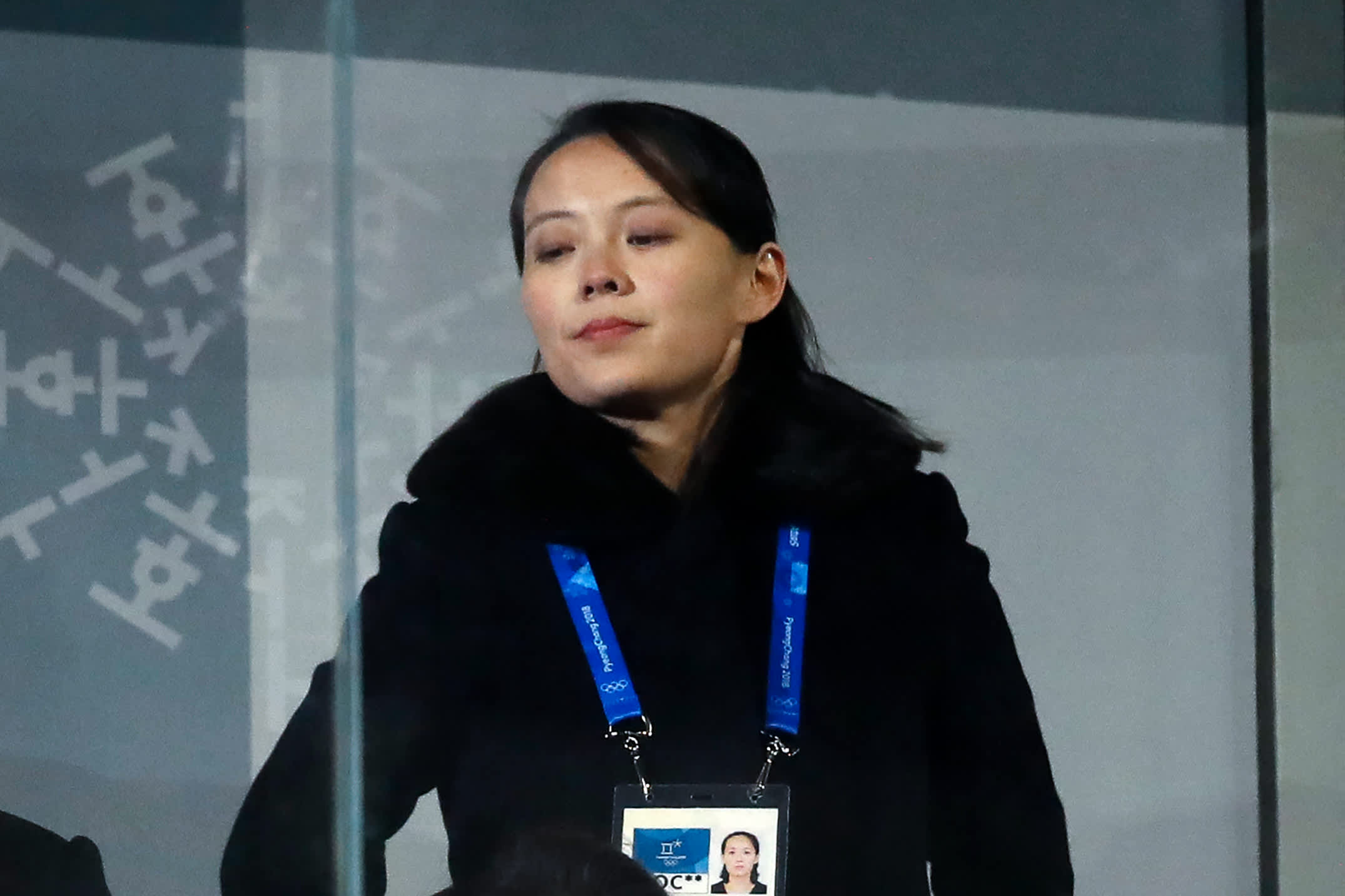 The Associated Press reported that Kim Yo Jong, who has been viewed as the second most powerful person in North Korea after her brother, issued the warning after U.S. Ambassador to the U.N. Linda Thomas-Greenfield read a statement from 14 countries in support of taking action to restrict North Korea’s weapons program.

Kim said it was a “disgusting joint statement together with such rabbles as Britain, France, Australia Japan and South Korea.”

Thomas-Greenfield announced at an emergency meeting of the U.N. Security Council that the U.S. will circulate a proposed presidential statement to denounce North Korea’s missile launches.

The U.S. State Department and other countries condemned the missile launch in its aftermath.

Kim said the U.S. is a “barking dog seized with fear” and that North Korea would view the statement the U.S. is circulating as a “violation of our sovereignty and a grave political provocation.”

Some experts have said that North Korea’s successful steep-angle launch of its powerful Hwasong-17 missile proved its ability to strike anywhere in the U.S. mainland if fired at a standard trajectory, AP reported.

The North Korean foreign minister called U.N. Secretary-General António Guterres a “puppet of the United States” on Monday after Guterres joined the U.S.-led international condemnations of the ICBM test.