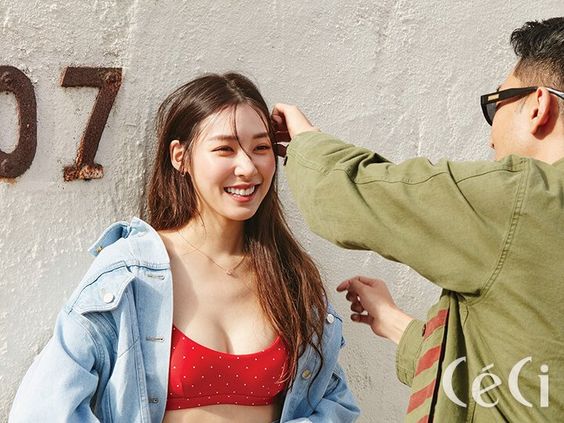 Young, a member of South Korean girl group Girls’ Generation, was in town for the media preview of luxury brand Lancome’s beauty tech flagship outside Mandarin Gallery in Orchard Road.

Some fans reportedly turned up at 6.30am in order to snag a good spot to catch a glimpse of their idol, reported Shin Min Daily News.

Several hit songs by Girl’s Generation were played before the event, with fans screaming from time to time.

Young, 33, arrived at the venue at about 7.40pm. She responded enthusiastically as fans took photos of her on their mobile phones.

She shared on stage that she was last in Singapore in December 2019 to attend local singer JJ Lin’s concert.

She added that the current visit gave her the opportunity to taste local delicacies again, such as satay and chilli crab.

Young also said that she stays positive by prioritising her mental health and having the support of many fans.

Asked what happiness means to her, the singer said it is to be with the person one loves and enjoying the little things in life together.

Girls’ Generation recently made a long-awaited comeback in celebration of their 15th anniversary and released their new album, Forever 1.