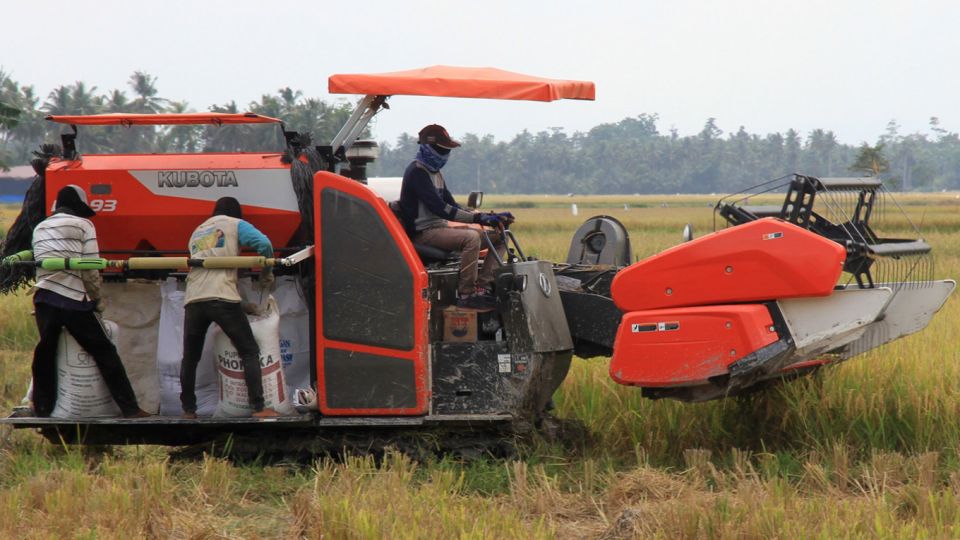 Indonesia is not experiencing any major food shortages, unlike many countries in the world, but they are not out of the woods yet.
Post Views: 105

Jakarta (30/08 – 20.00) There is a good reason why President Joko “Jokowi” Widodo did not make more of a meal out of Indonesia’s rice self-sufficiency achievements over the past three years. He mentioned it in his Aug. 16 speech on the state of the nation, but neither the government nor his supporters picked it up to tout or celebrate.

Indonesia is not experiencing any major food shortages, unlike many countries in the world, but we are not out of the woods yet. The imminent hike in domestic gasoline prices will likely trigger inflation, and millions will soon find themselves economically worse off as prices of basic foodstuffs, including rice, increase, even though supplies are sufficient. Celebrating now would send the wrong message

Nevertheless, the achievement has not gone unnoticed, at least not by the International Rice Research Institute (IRRI), which on Aug. 14 presented President Jokowi with a commemorative plaque for “Achieving Agri-Food Systems Resiliency and Rice Sufficiency during 2019-2021 through the Application of Rice Technology”.

The government’s food security strategy, which Jokowi has been working to advance since he took office in 2014, has spared Indonesia from the food crisis that many countries are experiencing as a result of the Russia-Ukraine war. We had a cooking oil crisis earlier in the year, but that was because businesspeople were trying to cash in on high global prices.

Rice self-sufficiency is achieved by simultaneously tackling both supply and demand. With the country’s population growing at 1.07 percent, each year there are some 2.73 million more mouths to feed. Growing more rice must still be part of the national food security strategy, and the diversification of our food intake must continue to be encouraged.

In 1984, then-president Soeharto won an even grander prize from the Food and Agriculture Organization (FAO) for making Indonesia self-sufficient in rice, which he achieved after years of investment in the cause. Soeharto travelled to Rome to accept the award, and Indonesia won other accolades as well. Two years later, the country dropped the goal, finding it a lot cheaper to import its rice.

That was the case until 2014, when President Jokowi made rice self-sufficiency his goal under the national food security strategy. The timing of this achievement, in 2019, could not have been better. Had Indonesia not been self-sufficient, we would now be looking for imports from the thin global rice market.

In the 1980s and 1990s, Indonesia was the single largest buyer of rice on the global market, and neighboring Vietnam and Thailand, among the biggest exporters, would increase their prices as soon they heard of an Indonesian plan to enter the market.

Few had predicted the Russia-Ukrainian war, but President Jokowi had the foresight to make Indonesia self-sufficient in basic foodstuffs, particularly rice, in the event of a global supply disruption. We wish the government had been just as resolute in pursuing its energy security strategy.