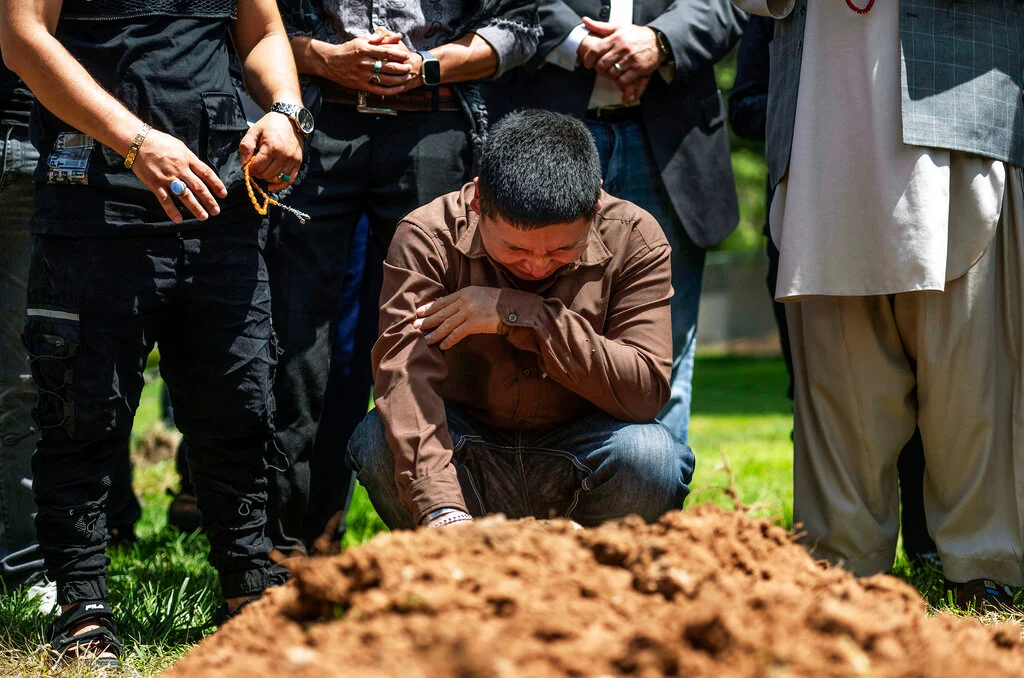 Police in New Mexico and federal agencies were probing the murders of four Muslim men to determine if the killings, the latest of which happened on Friday evening, were linked while the state’s governor described them as “targeted killings.”

Albuquerque Police Chief Harold Medina told reporters on Saturday that a “young man who is part of the Muslim community was murdered.”

The victim’s name and the circumstances of the murder were not disclosed. In the previous three cases, the victims were ambushed and shot without warning, police said.

Medina said the killing was possibly linked to the previous three murders.

Police in New Mexico had said earlier that the other three Muslim men murdered in the state’s largest city in the past nine months appeared to have been targeted for their religion and race.

“The targeted killings of Muslim residents of Albuquerque is deeply angering and wholly intolerable,” New Mexico Governor Michelle Lujan Grisham tweeted late on Saturday. She also said she was deploying extra state police officers to Albuquerque to assist in the investigation.

Two of those murdered men were members of the same mosque, who were shot dead in Albuquerque in late July and early August. Police said there was a “strong possibility” their deaths were connected to the November killing of an Afghan immigrant.

Muhammad Afzaal Hussain, 27, a planning director for the city of Espanola who came to the United States from Pakistan, was shot dead on Monday outside his Albuquerque apartment complex while Aftab Hussein, 41, was found dead of gunshot wounds on July 26 near the Albuquerque’s international district.

Those deaths are likely linked to the shooting of 62-year-old Mohammad Ahmadi in a parking lot by a halal supermarket and cafe on Nov. 7 last year, police said.

New Mexico State Police, the Federal Bureau of Investigation (FBI) and the U.S. Marshals Service are among several agencies involved in probing the murders.