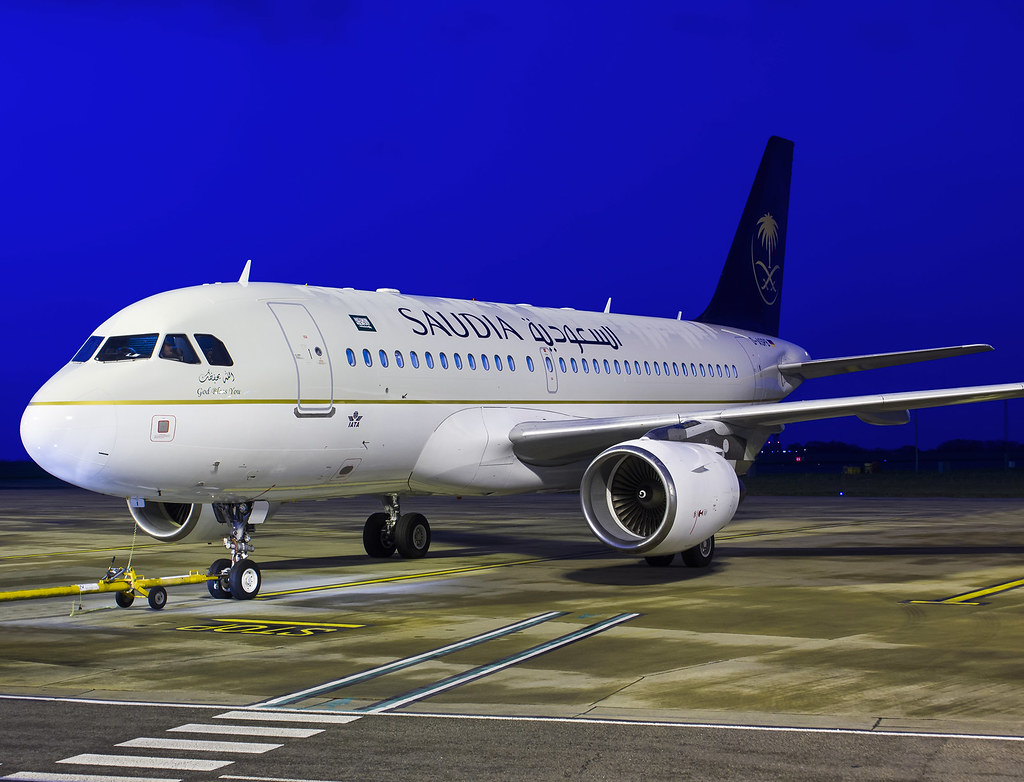 Saudia flight 788 from Male was being tracked by almost 5,000 users as of 7.43am GMT (3.43pm Singapore time), according to data from Flightradar24.com, more than three times the number of people tracking a French Air Force plane flying in Europe.

The plane, a Boeing 787 Dreamliner is scheduled to land in Singapore at about 7.12pm local time, according to Flightradar24 data.

Rajapaksa fled Sri Lanka for the Maldives on Wednesday, amid widespread protests against his government.

He is expected to tender his resignation letter once at his destination, after missing a self-declared deadline Wednesday.