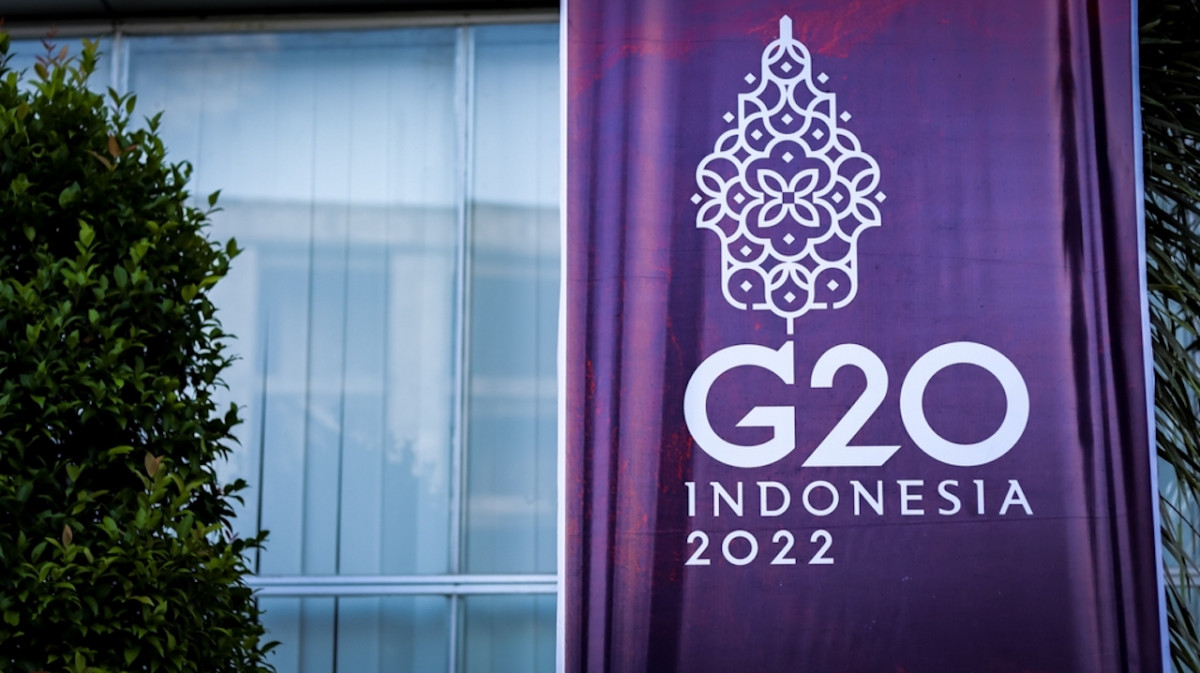 Indonesian Foreign Minister Retno Marsudi may have breathed a sigh of relief as the recent G20 foreign ministers meeting wrapped up in Bali without a major diplomatic incident. But whether Russia’s war on Ukraine has ended or not, the G20 summit with global leaders in attendance in November is likely to be poised on a knife’s edge.

While there is sympathy for Jakarta’s position as host, analysts believe it will be a far cry from the event domestic-orientated President Joko Widodo earlier hoped would showcase Indonesia as a destination for the foreign investment needed to fuel its post-pandemic economic recovery.

Unlike the G20 finance ministers meeting in Washington last April, where Western ministers departed en masse in protest as Russian delegates rose to speak, the only obvious walk-out in Bali last week was by Russian Foreign Minister Sergey Lavrov when Moscow came under fire for attacking its former satellite Ukraine.

But the opening reception was thinly-attended, there was no joint communique, chairperson’s statement or group photograph and, as if Ukraine wasn’t enough, the resignation of British Prime Minister Boris Johnson and the assassination of former Japanese prime minister Shinzo Abe cast a shadow over the event.

There was at least some room for optimism. “At least we are engaging, and that has to be the minimum positive expectation,” said one of the participants, pointing to the many bilateral meetings on the sidelines of the conference, including a session between US Secretary of State Antony Blinken and Chinese Foreign Minister Wang Yi.

The real challenge to Indonesia’s diplomatic skills, however, is likely to come at the summit when foreign policy experts fear the organization may be in danger of fracturing completely as competition increasingly replaces cooperation and the world descends into a new cold war.

Neither Russian President Vladimir Putin nor Ukraine president Volodymyr Zelensky are likely to attend the Bali summit. Putin’s flying visit to Turkmenistan on June 29 was his first overseas trip since the start of the war, but the prospect of walking into a near-empty room in Bali will not appeal to a leader now widely labeled as a war criminal.

Indonesia sought to focus the assembled foreign ministers on efforts to reintegrate Russia and Ukraine into the world supply chain, a theme that Widodo pursued in his unprecedented back-to-back meetings with Putin and Zelensky in late June.

But the G20 ministers appear to have achieved little in trying to head off a growing food and energy crisis that could conceivably plunge the world economy into a recession.

“It is our responsibility to end the war more quickly and resolve our differences at the negotiating table, not on the battlefield,” Marsudi pleaded in a concluding statement.

Widodo’s attempt at shuttle diplomacy was less about peace-making and more about trying to save the G20 summit, which until the war intervened he saw as a major achievement of a two-term presidency marked by infrastructure improvements and Indonesia’s emergence as a newly-industrialized state.

Missteps were inevitable for a leader whose only interest in foreign policy up to this point is where there are economic benefits to be gained. The revelation that he did not carry a written message from Zelensky to Putin poured cold water on naive claims by his loyalists that he was trying to end the war.

Kremlin officials denied there was a written message and declined to say if anything was even passed on verbally. Adding to Widodo’s embarrassment, Zelensky’s spokesman said if he had a message to convey it would be through public speeches.

Widodo’s claim that Putin had told him he had agreed to reopen a trade channel through the disputed Black Sea was also at odds with reality, given the Russian leader’s refusal to allow that to happen until the Western allies lifted their economic sanctions.

Still, Widodo did win some credit for at least talking to the two warring leaders, particularly when there is an urgent need for Asian governments to engage in more active diplomacy to protect regional stability from growing big power rivalry.

Critics pointed out, however, that Widodo gave no indication of a commitment to go beyond that in his post-Bali meeting with Chinese Foreign Minister Wang. A previous session between Wang and maritime affairs coordinating minister Luhut Panjaitan had focused almost entirely on food security, supply chain integration and infrastructure.

In a speech to the Association of Southeast Asian Nations (ASEAN) Secretariat, Wang warned that frequent international security crises are “sounding the alarm for mankind’ and that peace can’t be taken for granted.

“We should never allow any attempt to extend geopolitical conflicts or bloc confrontation to Asia, nor do we want to see any sanction, blockade or humanitarian crisis in this part of the world,” he said in an indirect reference to Ukraine.

Tensions around the G20 summit have only multiplied with Federal Bureau of Investigation (FBI) director Christopher Wray and the head of Britain’s MI5, Ken McCallum, giving an unprecedented joint warning to business leaders about the ever-growing threat of Chinese economic espionage, hacking operations and influence campaigns.

Relations with Beijing took a dip last May when President Joe Biden said the US would respond militarily if China invaded Taiwan. One of the most forceful White House statements in support of Taiwan in decades was followed by G7 leaders announcing plans for a US$600 billion fund to counter China’s Belt and Road initiative.

Ukraine may be the more immediate priority but the US and its allies continue to regard Beijing as what Wray called “the biggest long-term threat to our economic and national security.” He said the challenge posed by China was “immense and breath-taking,” while McCallum described it as “game-changing.”