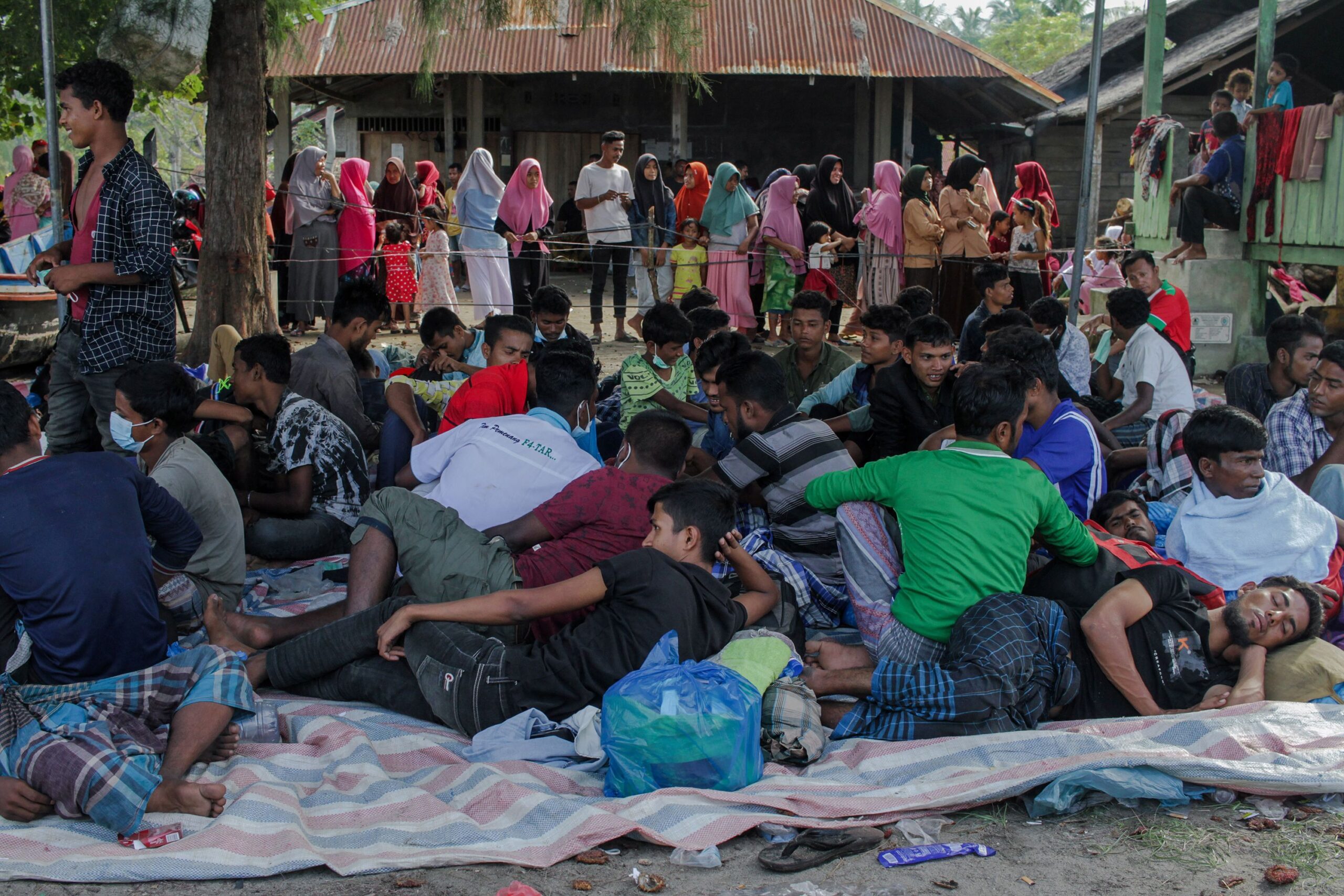 The plight of nearly 200 Rohingya refugees adrift in the Indian Ocean for the past month is growing increasingly desperate, the United Nations’ refugee agency said Friday, as it repeated its call for countries in the region to help save them.

Many passengers are feared dead and survivors are said to be on the brink of starvation aboard the boat, which is thought to have been heading to Malaysia from Bangladesh, where around 1 million members of the stateless Muslim minority Rohingya live in refugee camps after fleeing violence in their native Myanmar.

“This shocking ordeal and tragedy must not continue,” UNHCR Asia-Pacific director Indrika Ratwatte said in a statement Friday. “These are human beings – men, women and children. We need to see the states in the region help save lives and not let people die.”

About 190 people remain aboard the boat after the UN agency’s earlier pleas for intervention were “continuously ignored” by several South and Southeast Asian countries, he added.

The location of the boat remains unclear. As of Wednesday, it had been near the Indian territory of the Andaman and Nicobar Islands in the Bay of Bengal. UNHCR said it had alerted the Indian marine rescue center earlier this week, requesting immediate action.

On Friday, the agency said it received unverified information that the vessel was spotted north of Aceh, Indonesia. It has reportedly been adrift since late November when its engine cut out.CNN has contacted the Indonesian and Malaysian foreign ministries, as well as the Indian Navy, but has not yet received a response.

Mohammed Rezuwan Khan, whose sister and 5-year-old niece are on the vessel, said he has lost contact with them.

“Very concerned for all of them, especially for my sister and niece,” he told CNN Friday. He had previously said that two children and a woman had died, adding that those still alive had no water, food or medicine.

“The death toll may have increased since,” he added.

In a statement Thursday, UN Special Rapporteur on Myanmar Tom Andrews said regional governments “should prevent any loss of life and urgently rescue and provide immediate relocation” to the stranded Rohingya.

“Too many Rohingya lives have already been lost in maritime crossings,” he said. “Increasing numbers of Rohingya have been using dangerous sea and land routes in recent weeks, which highlights the sense of desperation and hopelessness experienced by Rohingya in Myanmar and in the region.”

According to UN estimates, some 2,000 Rohingya have taken the risky sea journey this year alone.

Many leave from the overcrowded refugee camps of Cox’s Bazar, Bangladesh, where conditions are dire and women are at risk of sexual assault and violence.

The camps have swelled over the past five years as hundreds of thousands of Rohingya fled a brutal campaign of killing and arson by the Myanmar military in western Rakhine state.

Fires are frequent and have destroyed hundreds of homes, while floods during the monsoon season often wipe out the poorly built huts.

Desperate to leave, many pay illegal traffickers to smuggle them out of the camps. But the perilous voyage from Cox’s Bazaar to Malaysia can take weeks, and conditions at sea are challenging.

While all countries are bound by international law to rescue people in distress at sea, swift action is not always forthcoming – particularly where Rohingya refugees are concerned.

Passengers have been turned away from some countries, while women have reported being assaulted during the journey.